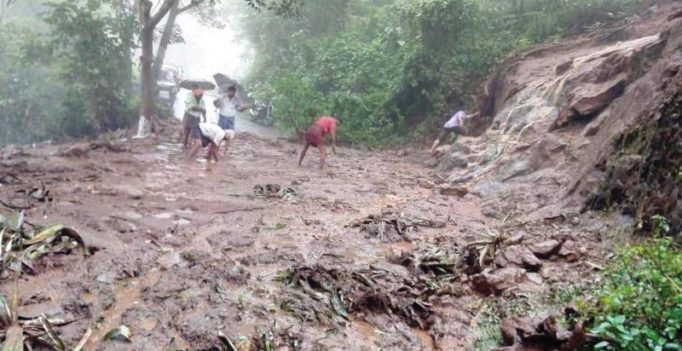 The landslide, which followed heavy rains, struck Bukalasi, situated on the slopes of Mount Elgon, on Thursday afternoon. (Representational image)

Kampala: At least 31 people were killed when a floodwaters triggered by a landslide swept debris through a town in eastern Uganda, destroying homes and burying livestock, a government official said on Friday.

The landslide, which followed heavy rains, struck Bukalasi, situated on the slopes of Mount Elgon, on Thursday afternoon.

“Most of the people were caught at the market, the landslide pushed huge boulders into a river which burst its banks and the water swept away the people,” said Commissioner for Disaster Preparedness and Management Martin Owor.

A picture tweeted by Uganda Red Cross showed uprooted and twisted trees. The aid agency said both “animals and people were swept away in this disaster.”

Relief teams were combing the area to search and rescue survivors, Owor said.

“There are people who were displaced and they need shelter, food and all other support and we’re moving that relief to the area,” he said.

The rainy season in that part of Uganda, about 250 km (155 miles) from the capital Kampala and close to the Kenyan border, runs from September to December.

An avalanche in the same area in 2010 killed at least 80 people.

Large swaths on the slopes of Ugandan mountains have been denuded of their forests and other vegetation cover for cultivable land, increasing the risk of landslides.

Officials have previously said there were plans to move people away from some of the most vulnerable areas, but those relocations have yet to be carried out.

Many of the East African country’s mountainous regions, also including areas in the southwest and west near the borders with Rwanda and Democratic Republic of Congo, often experience landslides at this time of the year if rains are unusually heavy. 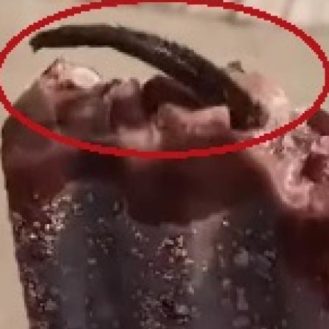