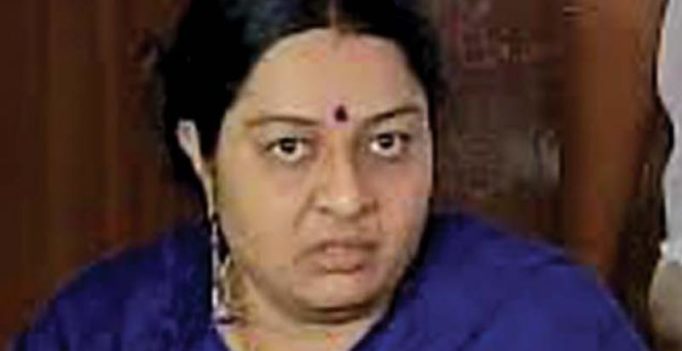 Chennai: Deepa and Deepak, niece and nephew of former chief minister J. Jayalalithaa have absolute statutory right to enter into Poes Garden, Jayalalithaa’s residence, as they are her legal heirs and nobody can prevent them from entering into the property, say legal luminaries.

Following the incidents that took place at Poes Garden on Sunday, in which Deepa was allegedly prevented from entering the Poes Garden, advocate N.S. Nandakumar, who appeared for one of the tenants in MGR Trust Will case, says Jayalalithaa in her affidavit filed before the Election Commission had declared her assets including Poes Garden, Kodanad and Hyderabad estates. Anybody can stay with Jayalalithaa during her lifetime, but after her death, the legal heirs Deepa and Deepak, children of Jayakumar, brother of Jayalalithaa, are entitled to inherit the properties.

Senior advocate A. Sirajudeen said Jayalalithaa was the absolute owner of the Poes Garden bungalow till her demise. When she was alive, Sasikala Natarajan and her relatives were as her guests. It was admitted by them in their prosecution for possessing disproportionate assets.

Their status was only like a licencee which can be terminated by the owner at will. Now, on the demise of Jayalalithaa, the continuous staying of Sasikala and her relatives in Poes Garden could be only in the same capacity.

Deepa is the co-owner of Poes Garden and has statutory right to enter it as per choice and none can prevent her from entering it, he said. Nandakumar further said Deepa and Deepak can jointly or individually claim their shares. As per the Indian Succession Act, the claimant can move the high court for letters of administration without “will” or with “will” for administering the entire estate of Jayalalithaa. In the process, the liabilities should be discharged by the claimants who approach the court.

Since in this case certain persons were staying inside the house and appear to have been managing the assets, other than the legal heirs, any interested person can also approach the high court to grant administration in favour of administrator general or official trustee, giving reasons for such an administrator for administering the property.

Then the high court administrator will administer the properties till such time the legal heirs approach the court and obtain orders in their favour, he added. He said after a long time, if somebody claims unregistered “will”, it will lead to strong suspicion.

Where there is not a will…

When registered “will” is there, it should have been registered long before Jayalalithaa’s admission in the hospital. If there is a registered “will”, it should be produced before the Madras high court by filing a proper petition and getting appropriate orders in terms of the “will”. Then only the claimants/beneficiaries can enjoy the properties. MGR has given such a will only. Therefore, in the absence of any claimant moving the court with registered or unregistered “will”, Deepa and Deepak are the only legal heirs, who can enjoy the properties by approaching the court and getting an order for the same: Lawyer Nandakumar 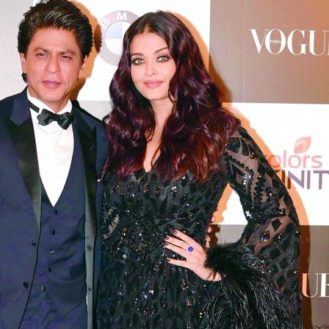