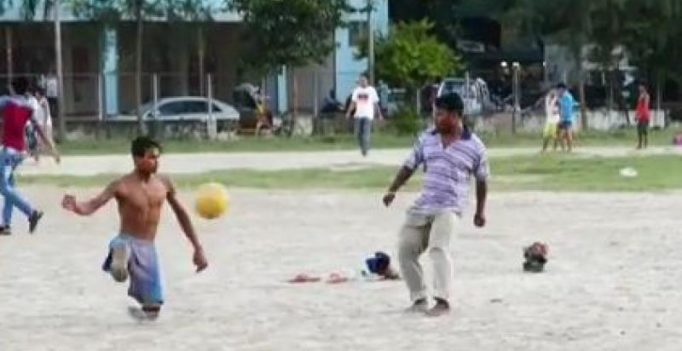 Mumbai: Many dream of becoming professional football players, but very few actually manage to make it to that level. For 22-year-old Mohammad Abdullah, the task is doubly difficult; he has no legs.

But Abdullah, who has lost both his legs in an accident, has not given up on his dream of being a professional player yet.

The Bangladeshi had run away from home at the age of eight, after allegedly being abused by his father and setp-mother, and now plies his trade as a porter at a Ferry station.

Abdullah was sent to an NGO from the hospital (after his accident), where he started to learn how to move about without his legs. His determination to get out of the wheelchair helped him pick up moving without legs. It did not take him long to be on the ground and learn to play football.

The 22-year-old started out playing with his hands, but as the other kids on the pitch suggested that he play with his feet, he gave it a shot. Soon, Abdullah was playing like anyone else, with his amputated legs; he got better with every passing day.

While he plays with kids younger than him, Abdullah has still not lost his dream of playing professionally. His story will surely be an inspiration to millions of kids around the world, who dream of becoming a professional player. 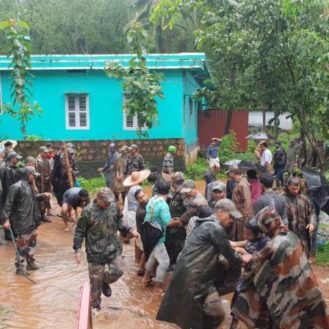