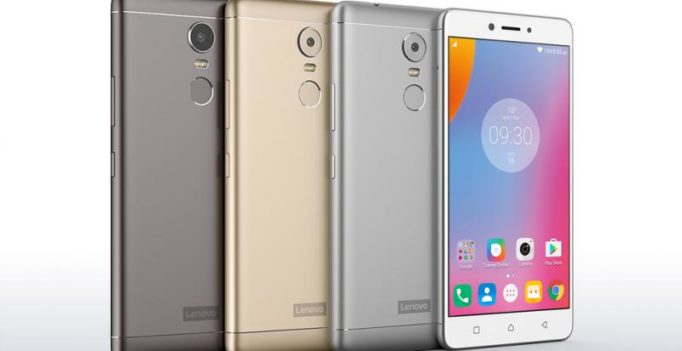 Lenovo-exclusive software features like Dolby Atmos and TheatreMax will be the only addition to the absolutely stock-Android interface on Lenovo smartphones.

Phone manufacturers in the Android universe have lately understood that going for un-modified software in their range of smartphones makes for faster updates to the latest software version. Motorola started the trend and quickly found favour in a market like India where consumers look for the latest software in their smartphones.  It’s parent company — Lenovo — has also grasped the trend and has decided to offer Lenovo branded smartphones in India with stock Android.

The company made an official announcement lately about their new decision. The first smartphone that will benefit from this decision will be the upcoming Lenovo K8 Note due for launch in the upcoming week. All other smartphones launched under the ‘K-series’ moniker will get Android O updates as well. Lenovo-exclusive software features like Dolby Atmos and TheatreMax will be the only addition to the absolutely stock-Android interface on Lenovo smartphones.

In an interview to Gadgets360, Anuj Sharma, Head of Product Marketing, Smartphones, Lenovo MBG India said that “What we have done in last 11 months is we looked at what we had in terms of software perspective. We have been close to the consumers and we saw what they were asking for. There was a certain trend and we have now decided to cut the Vibe Pure UI off from our phones. So you will now get the stock Android which consumers have been asking for. There’s no more Vibe UI going forward and we are moving to complete stock Android for all our future Lenovo phones. This is a huge transition for our business perspective.”

The move to offer stock Android on their smartphones could boost sales of the Lenovo-branded smartphones in India. Lenovo had initially announced that India will be the only country to see Lenovo smartphones as the company will internationally promote their glamorous Motorola brand for the smartphone segment. 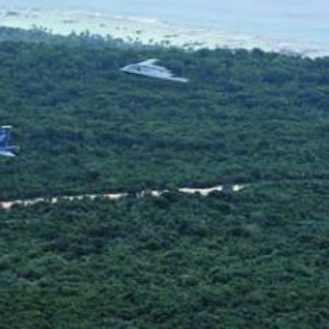