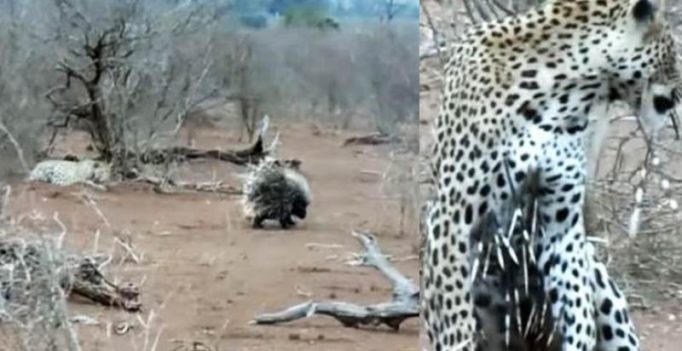 In the clip, the fierce leopard is seen attacking two porcupines but unable to make a meal out of them because of their prickly quills. (Credit: YouTube)

Wild cats are keen predators by nature but sometimes their eagerness to go for the kill can result in a painful experience. A leopard in South Africa learnt this the hard way after it unsuccessfully tried to devour two giant porcupines.

The incident was captured on video by photographer Donovan Piketh during a recent expedition to the Kruger National Park in South Africa. In the clip, the fierce leopard is seen attacking two porcupines but unable to make a meal out of them because of their prickly quills.

Those who observed the scene felt that the experience will probably put the big cat off porcupines forever. “The leopard needed to spend a good few minutes to get the quills out of him. Eventually, the leopard gave up trying to get the last of the porcupine’s quills out and walked off into the bush,” Piketh told Last Sightings. 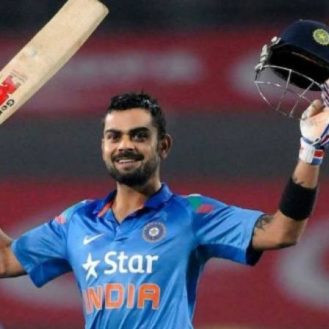