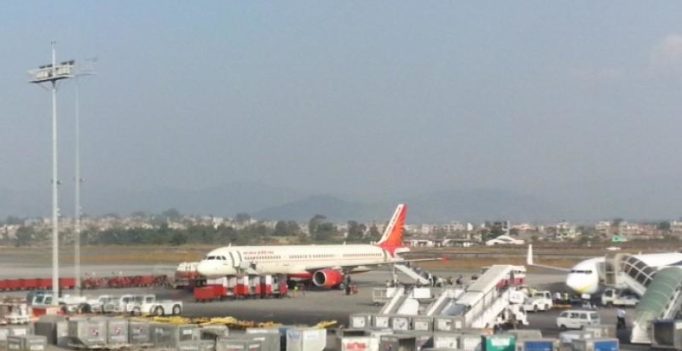 Kthmandu: Nepal’s only international airport has been briefly shut down after a leopard was spotted on the runway.

Tribhuwan International Airport official Prem Nath Thakur says the airport, located in Kathmandu, Nepal’s capital, was closed Monday morning as soon as the animal was spotted on the runway.

Police and forest officers were immediately called and the storm drains where the leopard was believed to be hiding were blocked.

The search for the animal was continuing and flights resumed after a shutdown that lasted about half an hour.

The airport is inside the city but has some forested area on the northern edge. 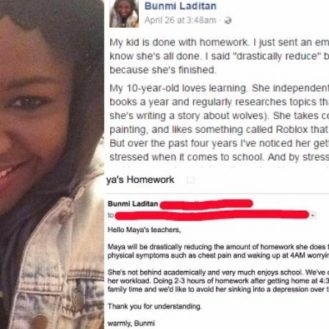