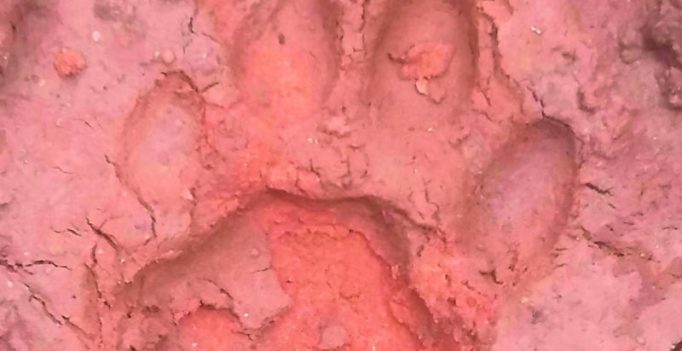 The officials also found pug marks of a young leopard.

Nellore: A leopard was sighted close to human habitations in Pamulapalli village in Giddalur mandal of Prakasam district on Monday, and forest officials have advised the people living there not to venture into the forest area.

Forest beat officers, led by divisional forest officer K. Khader Basha, searched for pug marks after panic-stricken residents alerted them. They pacified the villagers, ruling out any threat to the people’s lives as there was enough prey for carnivores in the forest. The officials also found pug marks of a young leopard.

Mr Basha said that the leopard was spotted on the border of Gundla Brahmeswaram Sanctuary (GBS), one of the well known tiger sanctuaries in Andhra Pradesh that is located in the forests spread between Kurnool and Prakasam districts, and has a well balanced presence of wildlife — from the Bengal tiger to the striped hyena, nilgai and marsh crocodile.

He said that it had more than 50 tigers and 70 to 100 leopards, but this was the first time that a leopard had been noticed so close to a village on the Prakasam district side of the sanctuary. He pointed out that the presence of tigers was indication of the availability of sufficient prey. 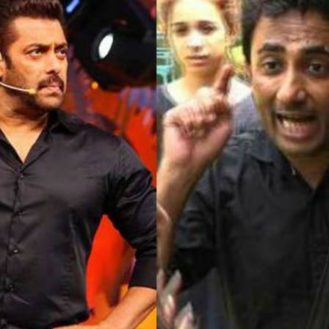