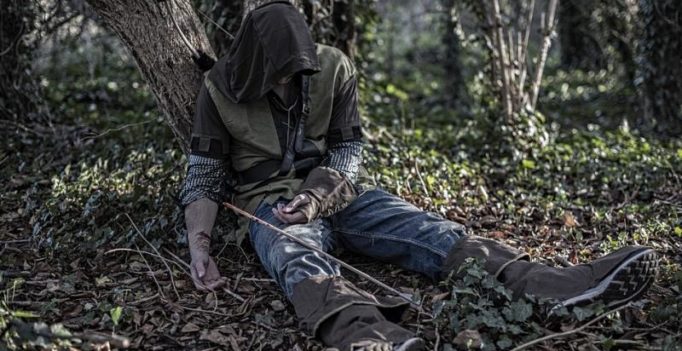 Of the LGB students who completed an online questionnaire, 65 per cent had carried out non-suicidal self-harm over their lifetime. (Photo: Pixabay)

Washington DC: Students who are lesbian, gay or bisexual (LGB) are at a higher risk of self-harm when compared to heterosexual individuals, a recent study suggests.

“Young people’s mental health is a national concern and this study confirms that lesbian, gay or bisexual young people have elevated rates of suicidality and self-harm compared with heterosexual youth. We know much less about how LGB young people seek help for their mental health problems, or what type of support would be effective,” said Dr. Elizabeth McDermott, lead author of the study, which appeared in the journal of Archives of Suicide Research.

However, there is little data on the psychological mechanisms that might explain the association between being lesbian, gay or bisexual, and self-harm in UK students. 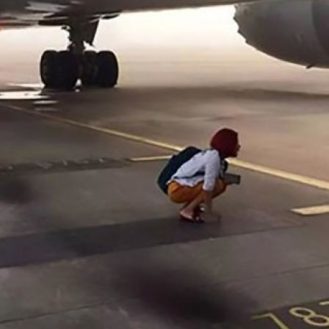