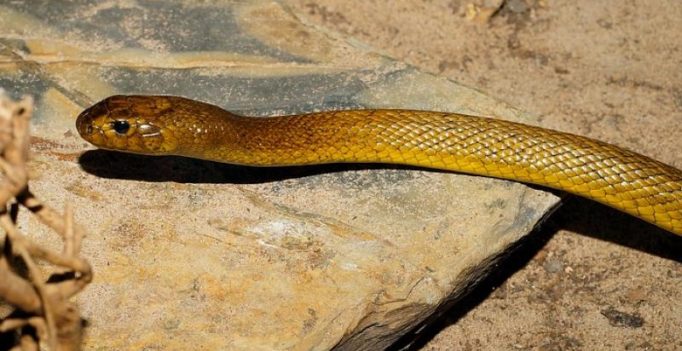 An Australian teen is fighting for his life at a hospital after being attacked by one of the world’s deadliest snakes that also happens to be his pet, the Daily Mail reported.

Nathan Chetcuti from Brisbane, Australia, was putting his inland taipan, a highly venomous creature, back into his cage at his home when the attack occurred on Sunday. The 19-year-old snake catcher’s father was reportedly present when the incident took place and immediately called the authorities.

He was rushed to the hospital where doctors are attempting to save the animal lover’s life.

Inland taipans, also known as the ‘fierce snake’, have a very powerful poison, which can kill an adult within 45 minutes.

Chetcuti is the owner of numerous snakes and lizards and posts pictures of them on social media.

10 of the world’s deadliest snakes can be found in Australia. 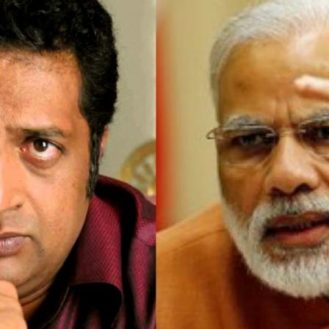