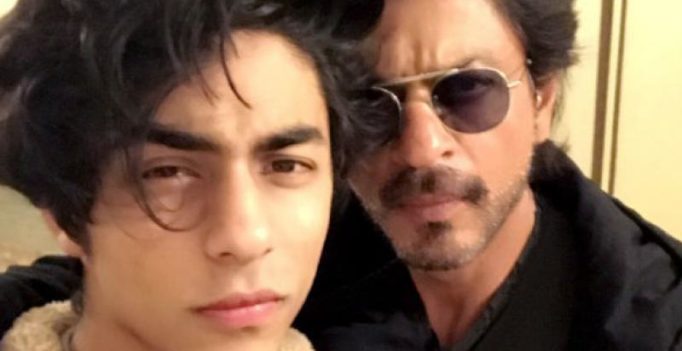 Shah Rukh Khan has got the manners. He is known to respect women, and every being even lower than his caste, creed or status. And that is expected of SRK considering how he has raised an empire on his own shoulders.

A few years back, the superstar faced a beggar after he met reputed director Aanand L. Rai. The beggar followed SRK to his car and being the humble superstar, Shah Rukh laid a hand on the beggar’s head and one of his men helped the beggar with some money.

Following his footsteps, now his son Aryan Khan did a similar deed. Aryan, before leaving towards his car, was approached by two child beggars and while he just showed his humble side, a man helped the children.

Considering Aryan has already learnt great things from his father, we cannot wait to see him work his magic on the big screen soon! 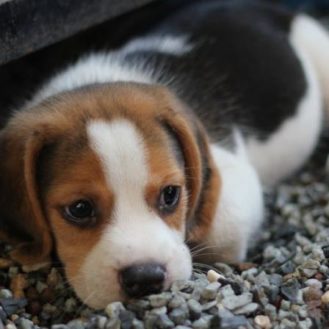 The designing part will only require a photo and 3D printer (Photo: YouTube) Sex robots are quickly capturing the imagination of enthusiasts in an age…