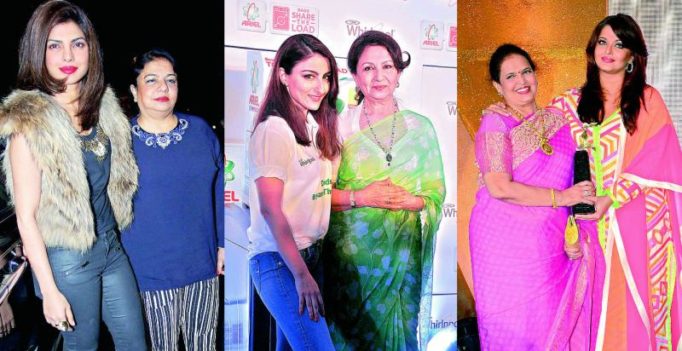 There’s actual science behind the old saying — like mother, like daughter. Most daughters, when they grow older look identical to their mothers. Some even share the same hobbies. Take Priyanka Chopra, Shruti Haasan, Amala, and Soha Ali Khan for instance — they all are their mothers’ doubles. Thanks to the epigenétic markers that have been passed on to them.

Research says that the combination of genetics and epigenétics makes daughters look like their mothers. Although we inherit equal amounts of genetic mutations from our parents, women at a certain point in life, start acquiring their mother’s features, unhealthy habits and invisible diseases too.

Genetically speaking
Since we are born with the mutations of our parents’ genes, we may look like them. “Besides the genes we are born with, the changes in gene expression often caused by the environment they are in too make a difference,” says Anu Acharya, founder, Mapmygenome, which focuses on personalised molecular diagnostics.

We have 46 chromosomes in our somatic cells, out of which 23 we inherit from the mother in the form of eggs and remaining 23 from the father in the form of sperm. Chromosomes are made up of DNA (and histones) and the DNA consists of about 30,000 genes. “These genes are responsible for all the features, function, physiology, health and disease.

Since we inherit one copy of the genes from the mother and one copy from the father, our features obviously look like our parents; in some cases like the mother, in others like the father, based on the dominant nature of the allele of the gene. Although behaviour is also contributed by genetic basis, environment in which they grow is also important. Since the children carry the genes of their parents and are brought up by them, naturally they acquire some of their behaviours from both,” explains Professor Thangaraj, senior principal scientist, Centre for Cellular and Molecular Biology.

Though it is strongly believed that paternal influence is stronger, scientifically, the genetics of both the parents have an equal influence on the child, and additionally the child may also develop individual genetics and features. “Unlike features such as height and colour that may be inherited, the similarity in body language can be attributed to the influence a mother has while her daughter grows up watching her and there is an inherent tendency to develop similar traits,” says Dr Suma Prasad, MD, Prasad Hospitals.

“Some traits are dominant, so if a child has them, they will resemble the parent that had that trait. Height is a quantitative trait while the eye colour is qualitative,” adds Jugnu Jain, PhD, co-founder & CEO, Sapien Biosciences & Saarum Sciences.

It’s not always that you may have inherited your mother’s features but, genetically speaking, you may also inherit diseases too. “There are some invisible characteristics like genetic diseases, which are passed on from parents to their children,” adds Professor Thangaraj. 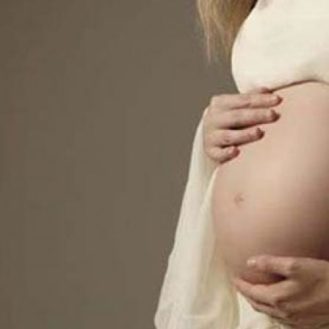