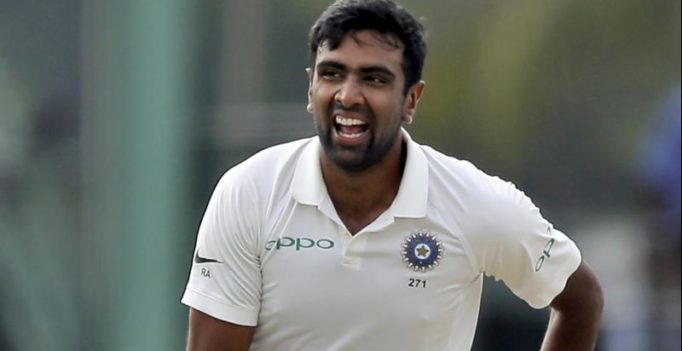 Birmingham: While Ajinkya Rahane shelled one in the slips to let off Keaton Jennings off Ishant Sharma, R Ashwin has given India their first breakthrough as Alastair Cook got out early on Day 1 of the first Test here on Wednesday. Joe Root has joined Jennings in the middle.

WICKET! What a beauty that was! R Ashwin, introduced into the attack in the seventh over, has cleaned up Alastair Cook. It pitched somewhere around the leg stump and crashed onto the off-stump. Cook misses, Ashwin ecstatic. Top top delivery that was.

Joe Root has won the toss and England have opted to bat in the first Test against India here on Wednesday. India, meanwhile, would not be too disappointed with the outcome of the toss as skipper Virat Kohli said that the team wanted to bowl first.

India have decided to pick Shikhar Dhawan, Murali Vijay and KL Rahul in the playing XI as the Test specialist Cheteshwar Pujara misses out. The team only has one frontline spinner in the form of R Ashwin while Hardik Pandya will shoulder the pace-bowling responsibility alongside Ishant Sharma, Umesh Yadav and Mohammed Shami. The stage is set and England and India will be eager to win the first bout of what could be a keenly-watched five-match Test series which kicks off at the Edgbaston with Virat Kohli’s men squaring off against Joe Root and co in the first Test here on Wednesday.

While India and England shared the spoils, winning the T20I and ODI series, respectively, the Test series will turn out to be the most intriguing affair, with England, who are playing their 1000th Test, hoping to do away with their below-par Test record in recent times and India wanting to prove why they are the number one Test team in the world.

There will also be a numerous battles within the battle as two of the modern-day batsmen, who are also captaining their teams, Root and Kohli, take the field. While Kohli has made it clear that he is not in England to prove a point to anybody and improve his rather poor Test record, he will be motivated to play a pivotal part in India’s success. Root, meanwhile, will be keen to take off from where he had left in the ODI series against India.

The England quicks though – mainly James Anderson and Stuart Broad – will be Kohli’s big test. The two, especially Anderson, had troubled Kohli in the past and while Anderson of 2014 was at his peak, he continues to be a big threat in the English conditions.

For India, despite Bhuvneshwar Kumar and Jasprit Bumrah’s absence, have the pace bowling firepower with Ishant Sharma, Umesh Yadav, Mohammed Shami – two of whom are certainties to be picked in the playing XI, can trouble the English batsmen.

While England have announced their team a day prior to the Test, India have decided to keep cards close to their chest. While Murali Vijay and the middle-order of Kohli, Ajinkya Rahane, Dinesh Karthik and Hardik Pandya are certain of their places, the spot of second opener and number three slot may offer a few surprises with Shikhar Dhawan, KL Rahul and Cheteshwar Pujara in the running to grab those two spots.

The other area which may attract some attention is the choice and number of spinners India will field in the first Test with the likes of R Ashwin, Ravindra Jadeja and Kuldeep Yadav in the ranks. 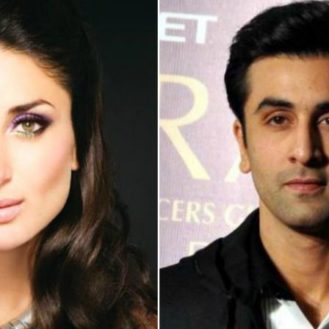