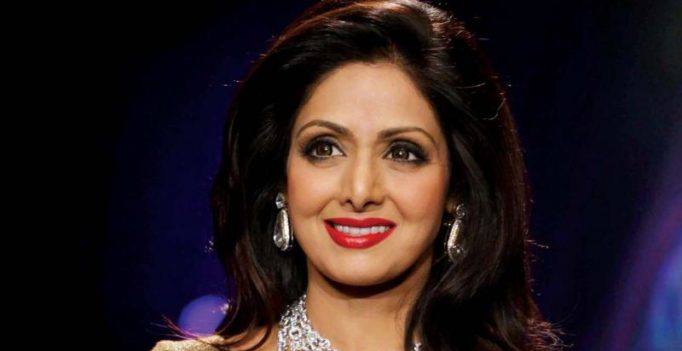 Mumbai: Sridevi left for the heavenly abode in February at her nephew Mohit Marwah’s wedding in Dubai, and today, four months later, her absence is still felt amongst her admirers.

In his letter to the mayor, BJP corporator Yogiraj Dabhadkar, who is also the chairman of the K west ward committee, has said, “A flyover on Mogra nullah near Celebration Club at Lokhandwala Complex, Andheri west, should be named ‘Abhinetri Sridevi Udanpool” in memory of the renowned actress.”

If the Brihanmumbai Municipal Corporation (BMC) accepts the demand made by a Bharatiya Janata Party (BJP) corporator, the flyover on Mogra nullah at Lokhandwala Complex in Andheri may well be named after deceased Bollywood actress Sridevi, who passed away in February this year while she was abroad.

“Sridevi, who started her career in Bollywood as a child artiste in the film Julie, acted in several popular movies. Along with Hindi films, she also acted in Kannada, Malayalam and Tamil films. In 2013, Sridevi was felicitated with the Padmashri award by the Centre for her achievements in the field of acting,” Mr Dabhadkar had written.

Mr Dabhadkar’s letter was put up for discussion in the civic group leaders’ meeting on Monday. It was decided to send the proposal to the municipal commissioner for his remarks before taking a final decision on it, said one of the party leaders.

Sridevi breathed her last on February 24 this year while she was in Dubai, UAE. 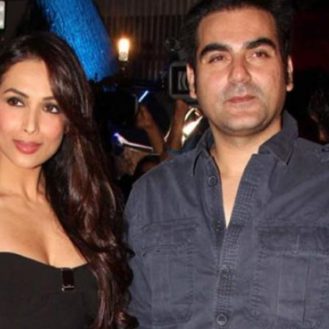