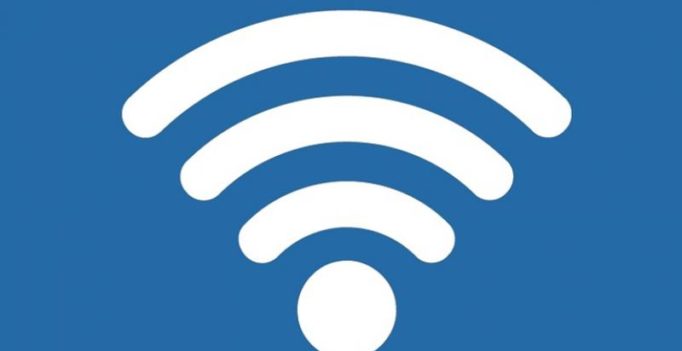 Those frequenting Lodhi Garden in Lutyen’s Delhi will be able to enjoy Wi-Fi services for free. The New Delhi Municipal Council (NDMC) is making arrangements for the same and tenders have already been floated.

“There is a plan to provide free Wi-Fi at all the major parks under our area in the longer run. For now, tenders have been floated for Lodhi Garden and the service is likely to commence in April,” a senior NDMC official said.

The civic body plans to provide the service using ‘smart poles’ which are LED streetlights equipped with Wi-Fi facility and security cameras. The plan to replace the existing streetlights with smart poles was conceptualised in 2015, but has been stuck since then.

“This is part of the NDMC’s plan to make the entire area a Wi-Fi zone. Lodhi Garden will be covered in the first phase and gradually, it will be implemented at the other parks, important monuments, metro stations and marketplaces under our jurisdiction,” the official added.

The civic body had earlier invited expressions of interest (EOIs) for establishing and maintaining a mesh Wi-Fi network. However, it later asked the interested parties to assess the feasibility, also to maximise its revenue.

While the NDMC had partnered with Tata Docomo in 2014 to provide free Wi-Fi service at the inner and outer circles of Connaught Place, it had joined hands with Airtel-Vodafone joint venture FireFly Networks to provide the facility at Khan Market.

However, with the two ambitious projects losing popularity due to poor connectivity, the civic body has now tied up with MTNL for the purpose.

“The council is planning to form an SPV (Special Purpose Vehicle) with a subsidiary of MTNL to offer the Wi-Fi service,” the official said. 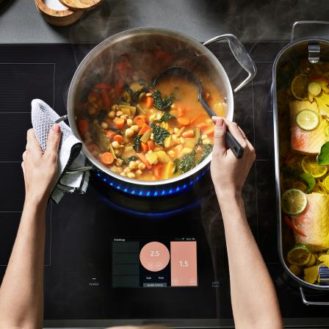