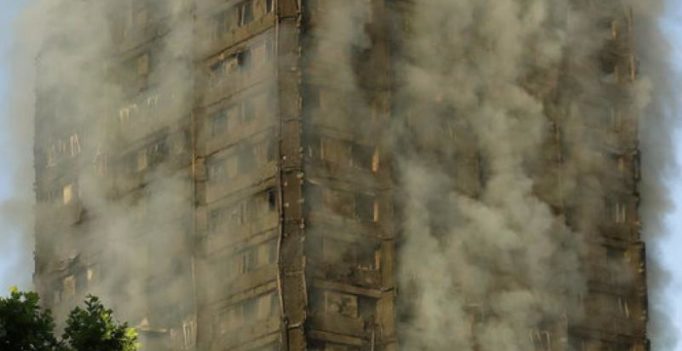 Witnesses said there was heavy smoke in the hallway and he could not find the stairs.

London: A survivor of the massive high-rise apartment fire in London said he was lucky to be alive and that tenants had been complaining for years about issues at the building.

Edward Daffarn said he was on the 16th floor and heard a neighbour’s smoke alarm go off and another neighbour called and told him to get out. He said there was heavy smoke in the hallway and he could not find the stairs.

A massive fire ripped through a 27-storey apartment block in west London in the early hours of Wednesday, killing several and injuring 50 people. The fire brigade said 40 fire engines and 200 firefighters had been called to the blaze in Grenfell Tower, which has 120 flats.

The Grenfell Action Group, a community organisation formed to oppose a nearby redevelopment project, had been warning about the risk of fire there since 2013.

The group said on its blog that it had raised concerns about testing and maintenance of firefighting equipment and blocked emergency access to the site.

Local residents had warned a year ago about a potential fire risk caused by rubbish being allowed to accumulate during improvement works.

“This matter is of particular concern as there is only one entry and exit to Grenfell Tower during the improvement works,” read a blog post by the Grenfell Action Group. “The potential for a fire to break out in the communal area on the walkway does not bear thinking about as residents would be trapped in the building with no way out,” it said.

London mayor Sadiq Khan said questions will need to be answered over the safety of tower blocks after several people were killed on Wednesday when a fire engulfed a 24-storey building.

Some residents said they had been advised they should stay in their flats in the event of a fire, while the block’s residents association had previously warned it was worried about the risk of a serious fire.

“These questions are really important questions that need to be answered,” Khan told BBC Radio.

“Across London we have many, many tower blocks and what we can’t have is a situation where people’s safety is put at risk because of bad advice being given or if it is the case, as has been alleged, of tower blocks not being properly serviced or maintained.” 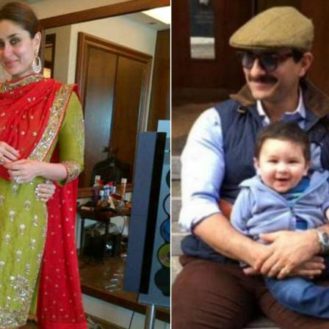