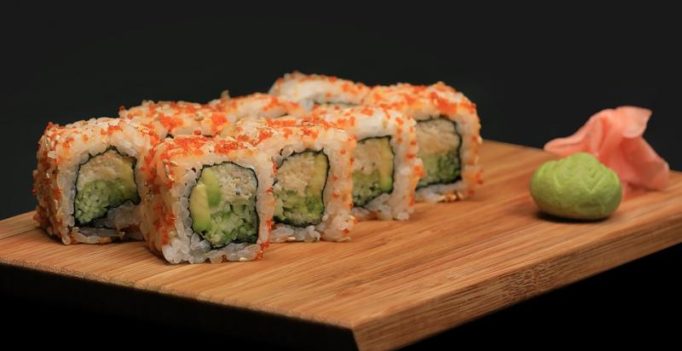 This is the first Japanese restaurant in the UK to be awarded three stars in the annual appraisal after previously winning two.. (Photo: Pixabay)

A nine-seat restaurant in London has won three Michelin stars, joining a select group of other British restaurants with the coveted rating.

The Araki, situated in London, was given the stars on Monday by the French gastronomic guide.

Interestingly, a meal at Araki would set you back by £300 per person.

Situated in Mayfair area, this is the first Japanese restaurant in the UK to be awarded three stars in the annual appraisal after previously winning two. It is the fifth restaurant from UK to get the coveted title.

There are only four other restaurants in the UK and Ireland with a trio of stars: Heston Blumenthal’s Fat Duck and Alain Roux’s Waterside Inn in Bray, Berkshire, Alain Ducasse at the Dorchester in Park Lane and Restaurant Gordon Ramsay in Chelsea.

As well as the nine counter seats, there’s room for six more people in a private dining room.

Araki and wife Yoko run the restaurant with the help of just one assistant. 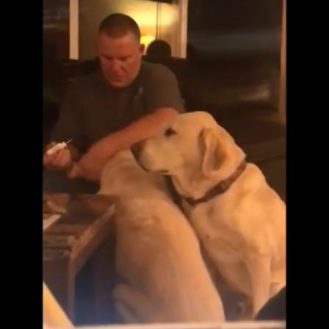