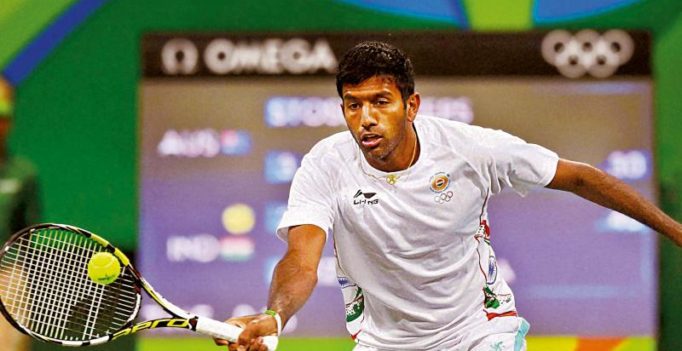 Bengaluru: The Olympics is the pinnacle of an athlete’s dreams and a near medal miss always stings the hardest. Just like it did for Rohan Bopanna at Rio de Janeiro.

There were expectations on the shoulders of the Kodava tennis star going into the event and while the Indian men’s doubles challenge ended just as quickly as it began, the mixed doubles was seen as a potential medal.

A seasoned doubles star in Bopanna and the top women’s doubles player in Sania Mirza – it made for quite a team. But in the end it was not to be as the duo lost out in the semifinals before faltering in the bronze medal playoff tie against the Czech duo of Lucie Hradecka and Radek Stepanek.

“I walked into Rio aiming to win a medal, losing two medal potential matches in the span of 24 hours deepens the initial wounds of losing a medal. However, you need to dust the fall, work on those wounds and get your strength together from within to move on,” Bopanna said.

“I always enjoy playing with Sania. We are great friends off the court and that translates to a great chemistry on the court as well. Through the Olympics we fought really hard together as a team and fought till the very last point knowing that we had belief in each other. We gave it our all in Rio and that is what we had gone there to do,” the Zeven athlete added.

During an exclusive interview with this newspaper, the 36-year-old also touched on his US Open hopes and India’s forthcoming Davis Cup World group playoff tie against Spain in Delhi following the year’s last Grand Slam.

How is the preparation going on for the US Open?
I have been in New York for the last 5 days prepping. Unfortunately my usual partner, Florin Mergea was injured two days before the draw. Given his last minute change, I had to choose for a partner, and I am now partnering Frederik Nielsen of Denmark. This is the first time, I am playing with him and look forward to the new challenge.

What are the expectations going into the last Grand Slam of the year?
With such a fresh partner, I think I would set expectations by taking each match at a time.

How would you rate India’s chances against Spain in the Davis Cup?
Spain is one of our tougher opponents and they are not going to be easy to match-up against. They have about 12 guys ranked inside the top 100 of the singles, so no matter who they chose, it is going to be a tough tie for us and we have to play above our levels for us to win this tie.

This is the third year in a row India are in play offs, do you feel that a position in the World group is forthcoming?
Yes! We have been very consistent as a team getting to the play-offs, we do believe as a team that we can make the world group again. I was part of the team last time when we did make the World group and I anticipate us getting there again in the near future. I also think we need to work towards building a whole new team with fresh talent and work on a proper structure looking at the future and just not at immediate results.

With leagues like IPTL and CTL among others happening during the off-season, do you feel it is adversely affecting the performance during the season due to lack of sufficient rest?
The leagues can only be played in December, due to a very packed ATP calendar. Having said that, the choice to play off-season is the choice of each individual. 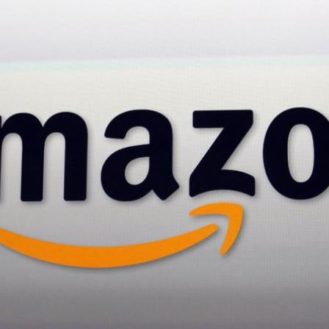