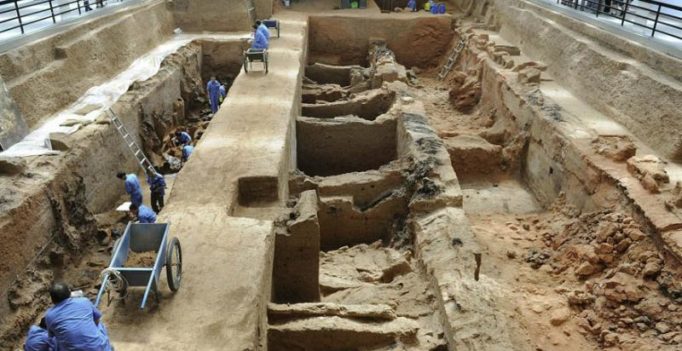 Chengdu became an economic and cultural centre in western China during the Sui and Tang dynasties. (Photo: AP/Representational)

Beijing: Chinese archaeologists have found a famous temple that remained hidden for nearly a millennium in China’s southwestern Sichuan province.

The Fugan Temple, located in downtown Chengdu, was a famous temple that lasted from the Eastern Jin Dynasty (317- 420) to the Southern Song Dynasty (1127-1279).

Daoxuan, a famous Tang Dynasty (618-907) monk, once wrote that an official rite to pray for rain to end a persistent drought was held in front of the temple, and it rained as if the prayers had been heard in heaven.

The story was the record of how the temple got its name, Fugan, which means “perceive the blessing.” The popular Tang Dynasty poet Liu Yuxi left a poem to commemorate the temple’s renovation, describing its heavenly appearance.

The poem further noted the temple’s important role at that time, state-run Xinhua news agency reported. However, the building was worn down during the later period of the Tang and Song dynasties, with all traces of the temple disappearing during wars.

Archaeologists unearthed more than 1,000 tablets inscribed with Buddhist scriptures and over 500 pieces of stone sculpture as well as glazed tiles with inscriptions.

“We have only excavated a part of the temple’s area, but already have a glimpse of its past glory,” said Yi Li, who led the excavation project. He said they have found the temple’s foundation, ruins of surrounding buildings, wells, roads and ditches.

During the excavation, archaeologists found some 80 ancient tombs scattered near the temple, dating back to Shang and Zhou dynasties (1600-256 BC). In the temple’s surroundings, they have unearthed large amounts of household tools and utensils and building materials dating back to various periods from the Song to Ming dynasties.

Chengdu became an economic and cultural centre in western China during the Sui and Tang dynasties.

The temple’s discovery could greatly contribute to the study of the spread of Buddhism in China during that time, said Wang Yi, director of the Chengdu Cultural Relic Research Institute. 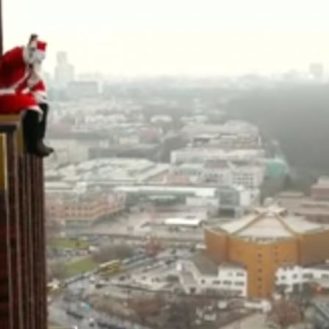