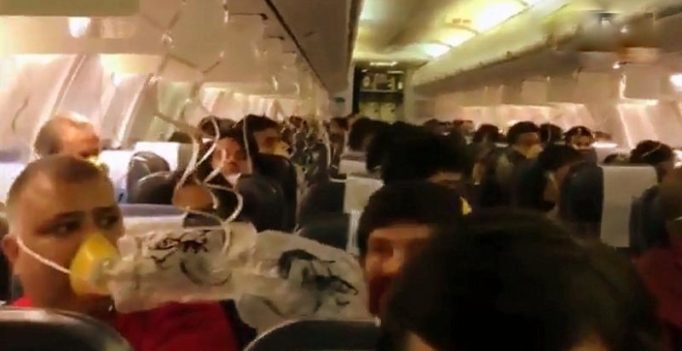 The Jet Airways crew member has been taken off duty and Aircraft Accident Investigation Bureau (AAIB) has initiated an investigation. (Screengrab | ANI)

Mumbai: A Jet Airways flight en route Jaipur was turned back to Mumbai mid-air Thursday morning after passengers suffered ear and nose bleeds as well as headaches due to low cabin pressure.

According to news agency ANI, a crew member of the Mumbai-Jaipur Jet Airways flight forgot to turn on the switch to maintain cabin pressure during the take-off.

At least 30 passengers suffered nose and ear bleeding, while others complained of headache.

They were being treated at the Mumbai airport.

“After we took off the air-conditioner malfunctioned, then air pressure system malfunctioned too and oxygen masks came out. Some of us experienced nose bleeding and headache,” Darshak Hathi, a passenger said.

The crew member has been taken off duty and Aircraft Accident Investigation Bureau (AAIB) has initiated an investigation, Directorate General of Civil Aviation (DGCA) said.

“The flight’s cockpit crew has been taken off scheduled duties pending investigation. The airline is making alternative flight arrangements for guests on this flight,” Jet Airways spokesperson said. 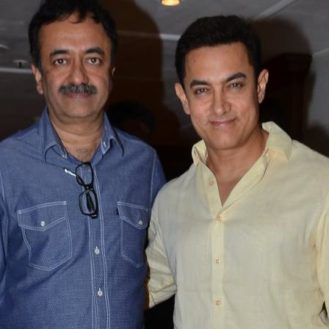