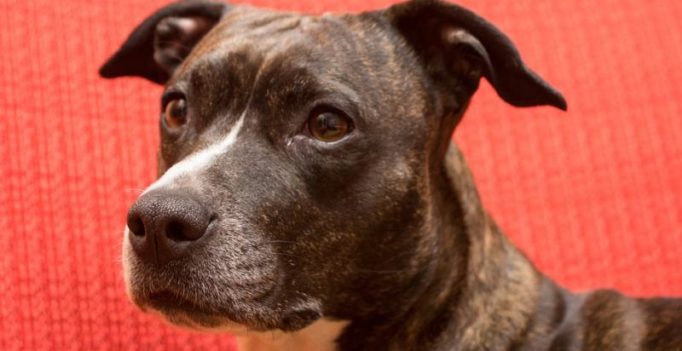 Northern Ireland: In a shocking incident, a 30-year-old mother-of-three was saved by her faithful terrier from being allegedly raped by a stranger when she was just a few minutes away from her mother’s house. The woman was pulled into the dark by her hair and a man forcefully pulled down her trousers.

According to a report in The Mirror, Jade Logan, from Co Antrim, Northern Ireland tried desperately to scream but was muffled by her would-be-rapist and had lost all her hope of being saved. Amidst the struggle, Jade let go off her dog, Lola’s lead who immediately buried her teeth into the stranger’s arm forcing  him to flee.

Jade was in a shock that she couldn’t clearly recall what had happened to her.

She explained: “I had sent a text to my other half Brian just before 8.30pm on Tuesday evening to say I was leaving mum’s and literally two minutes after I left the house, a hand went over my mouth from behind and pulled me into the dark. I hadn’t seen or heard a thing, he came out of nowhere.”

“He had his hand on my mouth and he pulled my head back by my hair with such force that I have lost patches of hair and have lumps on my head. I thought I was going to die but all I could think of was my three children,” said the terrified mother.

She said that the stranger had a foreign accent and was too strong that he used his other hand to pull down her trousers saying that her dog could watch.

Jade and her partner, Brian lived just 200 yards away from where she was attacked. She said that she is so traumatised that she is afraid to go out of the house or sleep since the incident happened.

“I am so thankful I had Lola with me. She is a two-year-old Staffie and she is just so gentle normally. She is such a placid dog at home but I can’t even bare to think what would have happened if she hadn’t been with me,” Jade said. 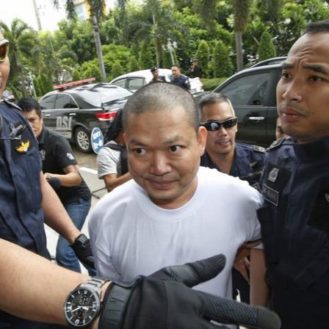