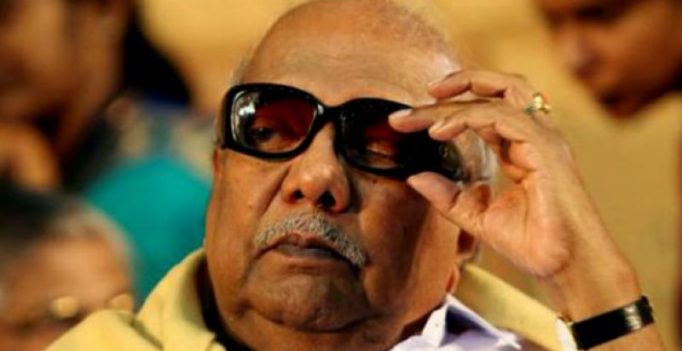 Chennai: DMK chief M. Karunanidhi on Wednesday faulted the state government for not convening an all-party meeting on the Cauvery issue and said it is not ready to meet Prime Minister Narendra Modi and make an appeal to him.

Citing the protest of farmers on the issue, he said all the parties had supported the protests, but the AIADMK government had refused to pass a resolution demanding Cauvery water.

The DMK leader also sought explanation for the suspension of senior IAS officials Gnanadesikan and said the government should transparently come out with the charges against them. He also criticised the government on the law and order front, referring to the murder of a girl at a private engineering college and another women at Sriperumbudur.

He also expressed doubts over proper conduct of the local body elections and said the 3,970 of the 9,924 vacancies in local bodies remain unfilled. Karunanidhi also flayed the arrest of a PMK functionary Agnes, on corruption charges and pointed out that the functionary had led protests demanding closure of Tasmac shops. 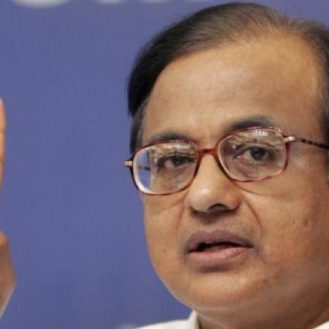