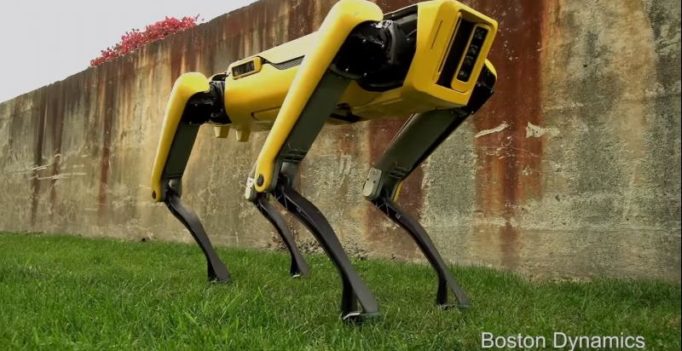 The new robot features some dramatic makeover — sleek yellow panelling with a plastic outer coating to cover the metallic skeleton underneath.

Robot maker, Boston Dynamics has unveiled a new version of its SpotMini robot to haunt your nightmares. The Japanese company has teased a sleek new version of its latest SpotMini, the small, vaguely dog-shaped robot and gave the world a sneak peek of what it’s been working on in the meantime.

SpotMini was originally introduced in 2016, but this is a more refined version than all its predecessors. The new robot features some dramatic makeover — sleek yellow panelling with a plastic outer coating to cover the metallic skeleton underneath. The new robot seems more polished and less grotesque, also the new four-legged automaton’s movement looks incredibly fluid.

The question here is would you buy Boston Dynamics incredible machine dog over a ‘real’ dog? If you are holding off on getting a pet dog because they are just too cute, maybe you could buy this robot dog. This nimble robot beats taunts and kicks the crap out of the intruders. This is science, though, not Malevolence. Its appearance is more friendly and more terminator like.

This little guy is playful and helpful too, can handle objects, climb stairs and also operate in offices, homes and outdoors. This robot weighs about 65 pounds can navigate a crowded room, toss out the garbage, and can manage and move things around.

The video says that SpotMini may come in soon but it is unclear whether the company means as the retail version of an actual SoftBank product or the company is simply teasing a video revealing a new advanced robot to come sometime in the future. 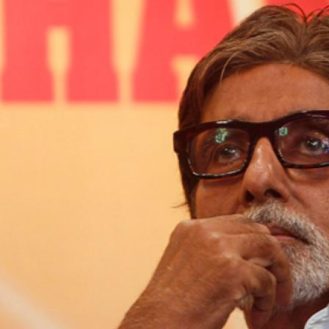