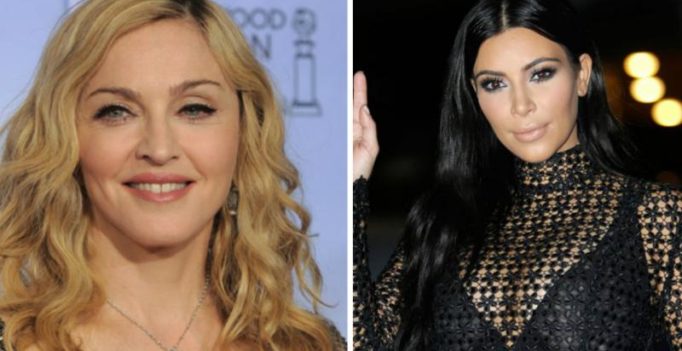 The 58-year-old singer, who previously revealed she was sexually assaulted at gunpoint in New York when she was 19, reached out to offer her support to the ‘Keeping Up With the Kardashians’ star after she was robbed at gunpoint in Paris last month, reported Female first.

“Madonna has been helping Kim with daily phone calls and Skype sessions. Although they’ve known each other for a long time, they’ve become so close over the past few weeks,” a source said.

“Madonna knows what Kim has been through and is helping her find the courage to carry on with her life. They’ve found they have quite a lot in common and Kim really trusts Madonna’s advice as they’ve known each other for so many years.”

Madonna isn’t the only star to offer support to Kardashian, 35, as musician, Courtney Love recently offered to “beat up” the men who had stolen from her friend.

“I was sitting next to her at the Givenchy show and it happened an hour later. It’s so horrible. I just wrote her a letter and said, ‘If I find them I’ll beat them up. I’m so sorry’,” she said 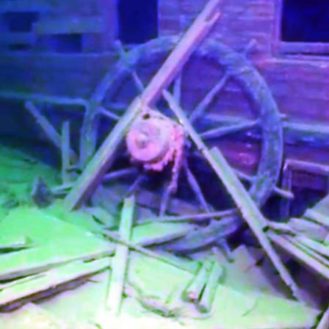 In her statement to the police, the victim said that her husband has turned their home into a prostitution den. (Representational Image) Sharjah: A man…