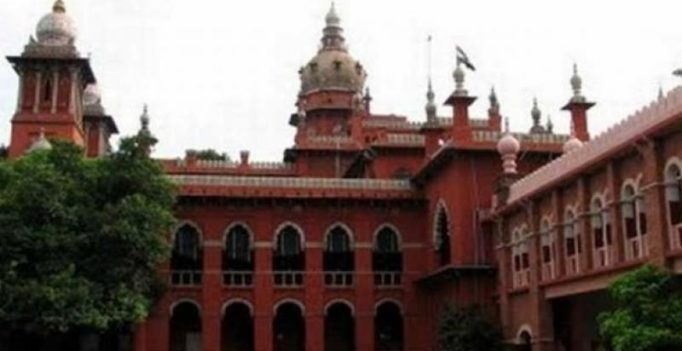 Chennai: The Madras High Court on Wednesday allowed a woman to file her income tax returns without quoting Aadhaar card or enrolment number.

Justice TS Sivagnanam passed the interim order on a plea by Preethi Mohan.

She had moved the court relying upon a Supreme Court decision in Binoy Viswam Vs Union of India case, in which it had imposed a partial stay on the operation of Section 139AA of the Income Tax Act, which mandates linkage of Aadhaar with I-T returns.

The counsel for the woman contended that the directions issued by the apex court in the case make it clear that Aadhaar scheme was always meant to be voluntary.

“But despite a partial stay imposed by the apex court, the Income Tax department is acting in a manner directly opposed to the court order and are demanding linkage of Aadhaar,” the counsel submitted.

Recording the submissions, the judge said, “I am inclined to grant a similar relief, since today being the last day for filing income tax returns. If the returns are filed belatedly and if ultimately, the matter is decided by the Constitution Bench of Supreme Court against the petitioner, then she may be liable to pay interest for belated payment of tax.”

“Accordingly, there will be an interim direction to the Income Tax department to permit the petitioner to file her returns for the assessment year 2017-18 either manually or through appropriate e-filing facility without insisting for Aadhaar number,” the judge said and posted the matter to December 18 for the I-T department to file its counter-affidavit 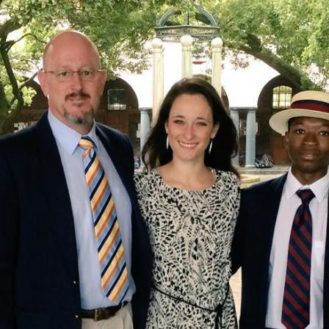