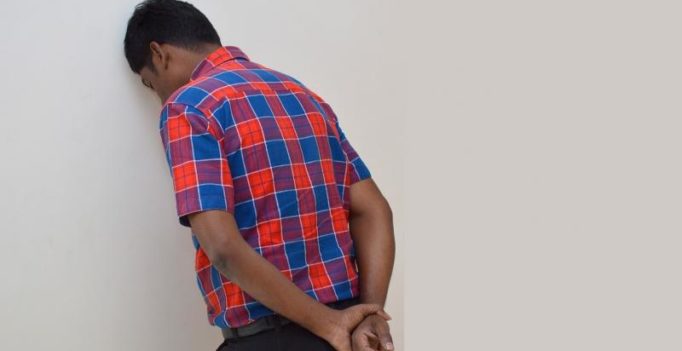 Sources in the state Agriculture Department said on the afternoon of August 12, Ghadge got a panic call from his son. (Representational Image)

Mumbai: A senior bureaucrat in Maharashtra lost his ailing son after he was denied leave from work to go home and attend to him. After making several frantic phone calls, his 23-year-old son, who was suffering from depression, committed suicide. The Maharashtra government has now ordered an inquiry into the matter.

Sources in the state Agriculture Department said on the afternoon of August 12, Ghadge got a panic call from his son. The young man said unless his father came home to Navi Mumbai right away, he would end his life.

Ghadge had requested Additional Chief Secretary Bhagwan Sahay to let him go home early. But Sahay had turned down the request, sources said.

A distraught Ghadge was “virtually on his knees” as he got a second frantic call from his son. He once again approached Sahay, but his pleas fell on deaf ears, the source said.

“At the end of the day, Ghadge’s worst fears came true as he got the news from his home that his son had committed suicide,” he added.

As the incident sparked outrage in the department, with officials staging a demonstration, Agriculture minister Pandurang Phundkar said he has ordered a departmental inquiry.

“I have spoken to Ghadge and also asked state Chief Secretary to order an inquiry into the incident,” Phundkar said.

Ghadge’s son has been cremated at the family’s village in Solapur. Sources in the department said Ghadge is contemplating Voluntary Retirement. 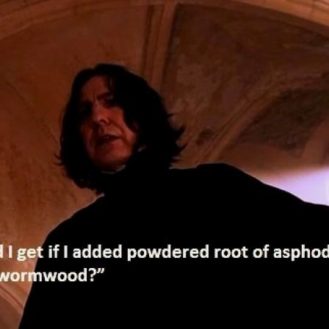