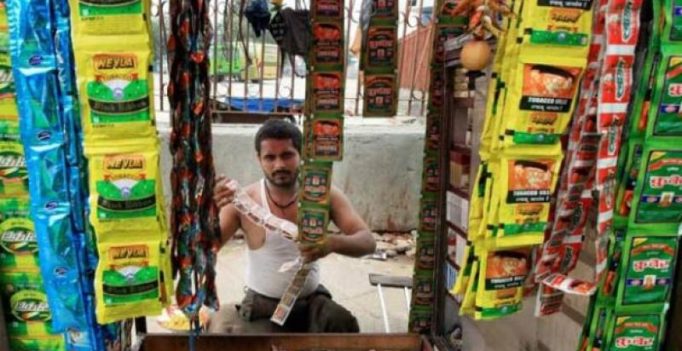 Nagpur: Making a strong case for banning chewing tobacco, Maharashtra Health Minister Deepak Sawant on Wednesday said such a “poison” should not be sold to people.

He said there will be resistance and protests against any move to ban tobacco, but the people, the state and the Central government need to work towards prohibiting such harmful products.

“We should not sell this poison to people. We are making efforts to bring in a ban on chewing tobacco in Mumbai and Maharashtra,” Sawant said.

He said oral cancer tops the list of the cancers among people, followed by breast cancer.

“We are working on a concept of ‘cancer warrior’, wherein government health workers will be trained to detect oral and breast cancers,” he said.

Sawant was speaking as the chief guest at a seminar ‘Every Life Matters’, a cancer awareness initiative organised here by Lokmat group and Mumbai-based Kokilaben Dhirubhai Ambani Hospital.

Later, on the sidelines of the event, Sawant said the government has taken cognisance of the problem of malnutrition in the state.

He said teams of local doctors comprising pediatricians and gynaecologists have been regularly visiting places like Gadchiroli and Melghat from where cases of malnutrition are reported. 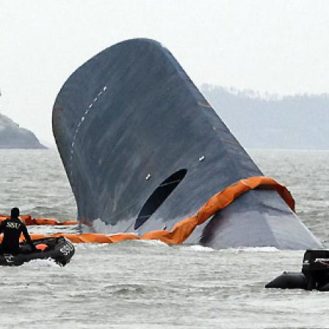