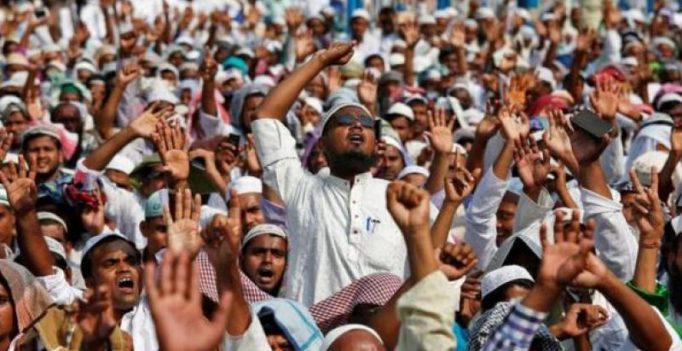 According to the organisers, more than two lakh participants took part in the morcha. (Photo: ANI)

Aurangabad: The Muslim community from Aurangabad district on Friday took out a ‘Muslim Arakashan Muk Morcha’ to press for their demands, including a grant of 15 percent reservation to the Muslim community under the Ragnath Mishra Commission, Sacchar Committee and Mehmood-Ur-Rehman committee reports.

According to the organisers, more than two lakh participants from various Muslim organisations, including people from all walks of life, participated in the morcha, which started from Aam Khas Maidan to Divisional Commissioner office.

The morcha later moved to their destination route and reached to the Divisional Commissioner office, where the student delegation submitted their demands in the form of a memorandum to the District Commissioner, Purshotam Bhapkar.

In their memorandum it is mentioned that, it has been proved to the state government that Muslims are economically and socially backward in the Maharashtra state as per the reports.

However, the state government failed to implement the above committee’s findings and also did not provide reservation to Muslims.

Their main demands were 15 percent reservation to Muslim in education and employment, non-interference of the government in Muslim personal law, return of waqf properties, compensation to youngster who had spent a major part of their lives in jail on false allegations of involvement in terrorist activities and no ban on Muslim education centres.

Keeping in view of the procession, the police maintained tight security arrangements in the route where the morcha was carried out to avert any untoward incident. 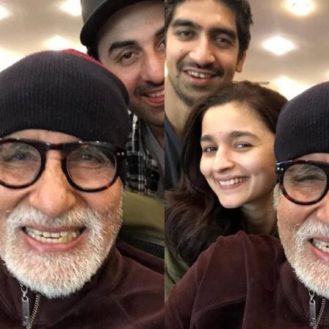