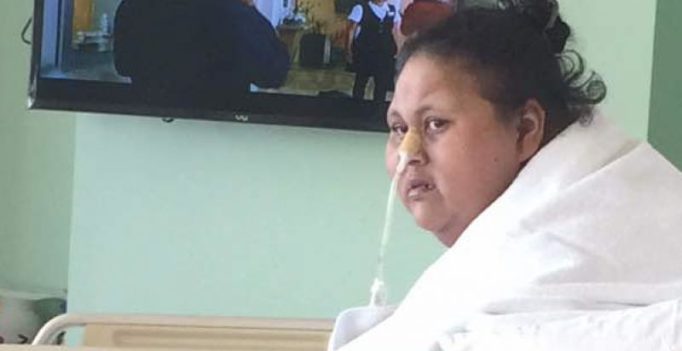 On April 21, it was reported that 36-year-old Egyptian Eman Ahmed, who was the heaviest woman in the world at 500-plus kg until a few months ago, had lost 250 kg in two months after undergoing surgery. (Photo: Save Eman blog)

Mumbai: Saifee Hospital authorities have filed a police complaint against Egyptian national Shaimaa Selim for obstructing the medical treatment of her sister Eman Ahmed, who was admitted for weight loss, police said on Saturday.

Eman weighed around 500 kg when she was brought to Saifee Hospital in Mumbai in February. A complaint has been filed at VP Road police station by the authorities of Saifee Hospital.

“Hospital authorities filed a written complaint with us against Shaimaa on Friday. She had tried to put water in Eman’s mouth, despite being told that she must be fed by tube only,” a police official said.

Nurses, who were on duty during the incident tried to stop her but, she allegedly pushed them, the official said. After the incident, the doctors treating Eman filed a case against Shaimaa, he said.

“We have received a complaint from Saifee hospital. But, we have not registered any offence against her,” Sanjay Kamble, senior police inspector of VP Road police station, said.

“Shaimaa had tried to put water in Eman’s mouth. She is her sister and her act cannot be termed as an offence,” said another official.

Shaimaa and the Saifee hospital management have been locked in a bitter tussle after the former alleged that the doctors treating Eman have made “false claims” about her weight loss and “complete recovery” in a video released recently.

The hospital administration dismissed allegations made by Shaimaa, saying, she was criticising doctors because her family doesn’t want to get Eman discharged and wanted to extend her stay at the hospital in south Mumbai. 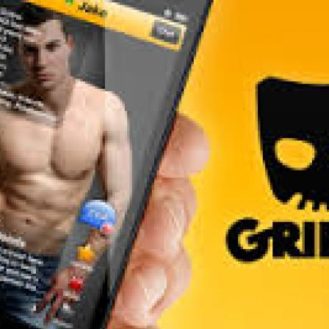