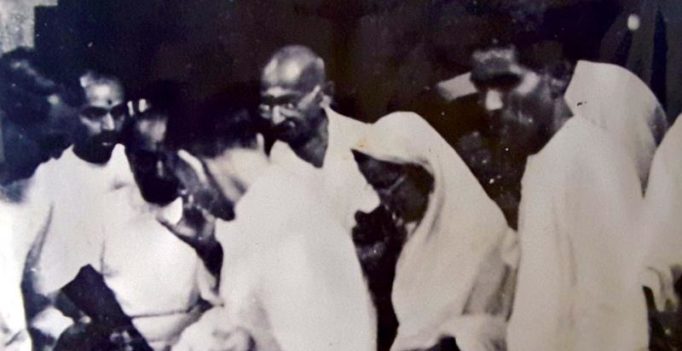 Senior advocate Indira Jaising, appearing for Gandhi, said she will explain the locus if the court moves ahead with issuing of notice. (Representational Image)

New Delhi: Tushar Gandhi, the great-grandson of Mahatma Gandhi, on Monday moved the Supreme Court opposing a plea seeking reopening of the 70-year-old assassination case of the Mahatma.

A bench of Justices S A Bobde and M M Shantanagoudar questioned the locus of Tushar Gandhi in the case.

Senior advocate Indira Jaising, appearing for Gandhi, said she will explain the locus if the court moves ahead with issuing of notice.

The bench said there were several ifs and buts in the case and will like to wait for the amicus curiae (friend of the court) Amrender Sharan’s report.

Sharan sought four weeks time to file the report, saying he was yet to receive relevant documents from the National Archives.

Jaising said that she is opposing the reopening of the 70-year-old assassination case of Mahatma and also questioned the locus of the petitioner, Mumbai-based Pankaj Phadnis, a researcher and a trustee of Abhinav Bharat.

The bench listed the matter after four weeks.

The apex court had on October 6 appointed senior advocate Sharan as amicus curiae to assist it in the matter.

The bench had raised a volley of questions including how evidence could be collected now to order further investigation into the case which had led to the conviction and execution of Nathuram Vinayak Godse and Narayan Apte on November 15, 1949.

Gandhi was shot dead at point blank range in New Delhi on January 30, 1948 by Godse, a right-wing advocate of Hindu nationalism.

Phadnis has sought reopening of the probe on several grounds, claiming it was one of the biggest cover-ups in the history.

He has questioned the ‘three bullet theory’ relied upon by various courts of law to hold the conviction of accused Godse and Apte, who were hanged, and Vinayak Damodar Savarkar who was given the benefit of doubt due to lack of evidence.

He has also claimed that there could be a third assassin other than the two convicted persons and submitted that there was a need to investigate whether the Office of Strategic Services (OSS), an intelligence agency of the US during World War II and a predecessor of the Central Intelligence Agency (CIA), had tried to protect Gandhi.

Phadnis has challenged the decision of the Bombay High Court which on June 6, 2016 had dismissed his PIL on two grounds — firstly, that the findings of fact have been recorded by the competent court and confirmed right up to the apex court, and secondly, the Kapur Commission has submitted its report and made observations in 1969, while the present petition has been filed 46 years later. 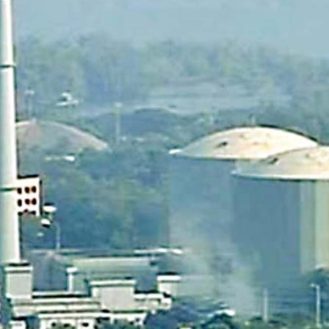