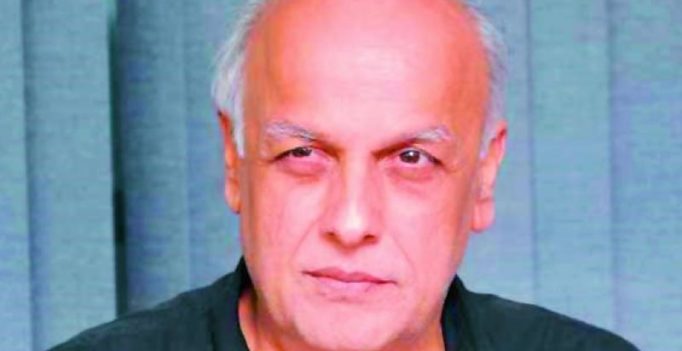 Mr Bhatt had approached the Mumbai police’s anti-extortion cell on Wednesday night, after he received calls from an unknown person demanding Rs 50 lakh as extortion money.

Sahu had called Bhatt claiming to be Babloo Srivastava, a UP-based notorious gangster who is incarcerated. Sahu had allegedly warned Mr Bhatt that if he failed to cough up Rs 50 lakh, he would kill his daughter Alia and Bhatt’s wife Soni Razdan.

After the extortion call, Mr Bhatt registered a complaint with the Juhu police, and the crime branch was asked to investigate. Police sources said that Sahu is being brought to Mumbai. Sahu had purchased a new SIM card specifically to issue threats to Mr Bhatt and others. 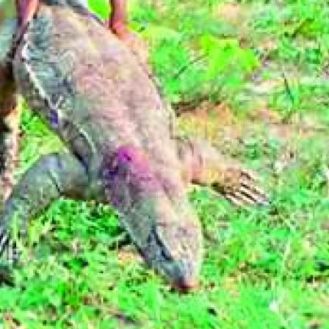