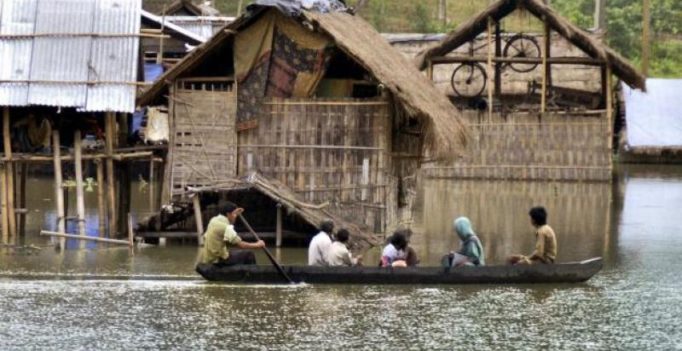 “The long cherished dream of the people of Majuli has been fulfilled today. However, to give a fillip to the growth momentum of the district a comprehensive approach is required,” he said, adding that the government is committed to propel Majuli into the “fast growth trajectory.”

The inauguration of Majuli as a district coincides with the 90th birth anniversary of music maestro and Dadasaheb Phakle awardee Bhupen Hazarika. “If we want to usher in an era of development in Majuli, everybody has to render their concerted efforts. Emergence of Majuli as a full-fledged district on the birth day of Bhupen Hazarika is indeed a matter of joy, pleasure and pride”, he said.

“As Majuli is a treasure trove of potentialities and possibilities, the district has to tread the path of development in tandem with the development initiatives taken in the fields of art and culture, PWD, tourism, rural development, health and sports, agriculture, water resources, soil conservation,” Sonowal, who represents it in the assembly, said at a function.

Elaborating on the development work of the government, he said the construction of Bogibeel bridge was at its terminal stage, while Dhola-Sadiya Bridge will be commissioned in 2017.

He said Union Road Transport Minister Nitin Gadkari had announced construction of a 122 km road connecting Majuli, besides two other bridges on the Brahmaputra.

The proposed cultural university in Majuli will enable research and advanced studies of art and culture of the state, he said.

The cabinet meeting, which was held at Majuli for the first time outside Guwahati, had decided that a Centre of Water Resources would be set up in the island to suggest remedial steps for the recurring flood and erosions there.

Paying rich tributes to Hazarika, the Chief Minister said, “his contribution is evident in every aspect of our life and his role towards giving Satriya dance (of Vaishnavite culture) national recognition as a classical dance form is really laudable”.

Upgradation of Majuli into a district holds immense importance as the island, considered the largest river island in Asia, is the most prominent site of the neo-Vaishnavite Bhakti renaissance witnessed in the north-eastern part of India, Sonowal said.

It also establishes potential linkages and popular responses of India’s northeast to the waves of the Bhakti movement emerged in the 15th and 16th centuries, he said and also mentioned the role of Shankardev.

“Majuli has a unique location at the heart of the Brahmaputra. The riverine topography, the chars and the flora and fauna add to its magnificence”, Sonowal said.

The Chief Minister also inaugurated the Deputy Commissioner’s Office in Majuli and flagged of two state-run ASTC buses for the district.

The Majuli Civil Sub Division was upgraded to an Administrative District for administrative expediency as sanctioned by Assam Governor. 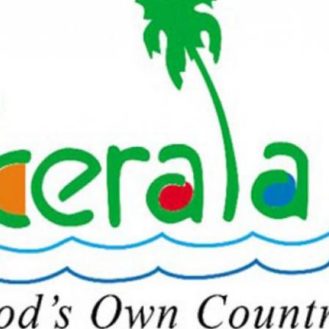 The Tales of Beedle the Bard was first published in 2008 in aid of Lumos, J.K. Rowling’s international children’s charity. Bloomsbury is all set to…