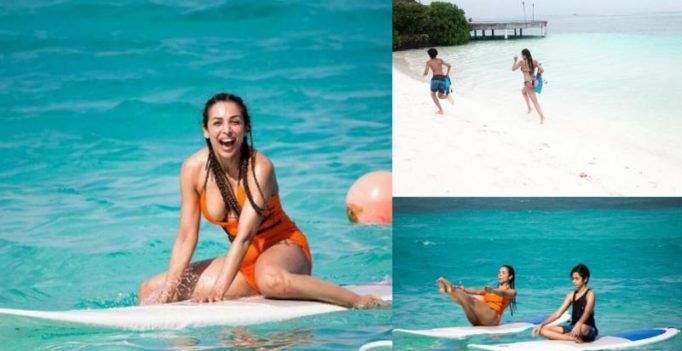 Mumbai: Malaika Arora Khan at 43 can still give a run for most Bollywood beauties’ money.

The actress who was last seen on the big screen in Farah Khan’s ‘Happy New Year’, had been holidaying in the Maldives a few months back, but she still loves to tease her followers with pictures from the vacation, on Instagram.

The actress posted a picture of her in a bikini having a great time in the white sand beaches of the island country.

The ‘Dil Se’ actress who looks fit and voluptuous as ever, gives girls half her age major fitness goals. 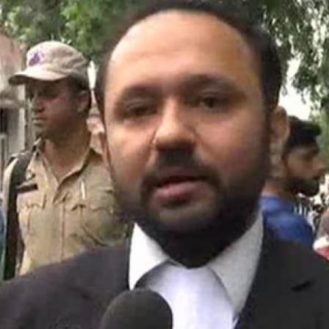