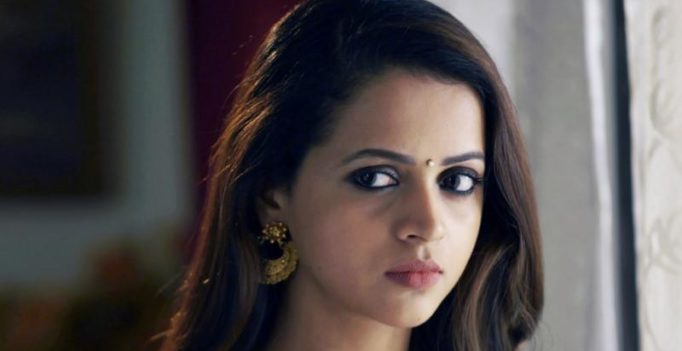 Mumbai: Malayalam star Bhavana was reportedly abducted and molested by unidentified men when she was returning home from a shoot in Ernakulam district in Kerala.

The incident took place on Saturday when the men stopped and hijacked Bhavana’s car near Athani in Angamaly. The actress was molested in a moving car till they reached Palarivattom, which is roughly 25 kms away. The accused men got down at Palarivattom and fled in another car.

The actress informed the police that her former driver, Martin, was among those who forcefully entered her car. The police have taken the driver into custody while another accuse Sunil, who also worked for the actress as a driver, is absconding.

The gang also took video and photos of the actress while threatening her of dire consequences inside the running car. The police have registered a case of kidnapping and molestation. 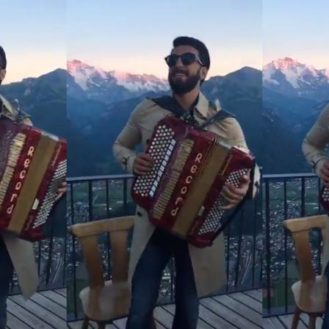