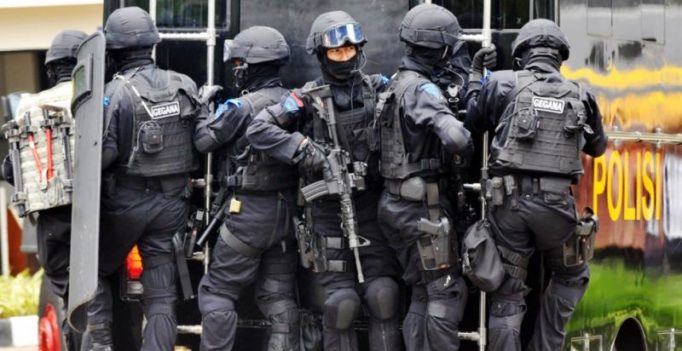 Kuala Lumpur: Three militants from the dreaded Islamic State terror group have been arrested in Malaysia for allegedly plotting attacks on a famous Hindu temple in Batu Caves, entertainment outlets and police stations across the country on the eve of Independence Day.

They were arrested by the Special Branch Counter-Terrorism Division in the city, Selangor and Pahang between August 27 and August 29, police said on Wednesday.

The three men were reportedly planning an attack on a Hindu temple, an entertainment centre, and a police station on Tuesday on the eve of the country’s Independence Day celebrations, Inspector-General of Police Khalid Abu Bakar said.

“The first suspect a 20-year-old man was detained in Selangor on August 27 with a K75 grenade and a pistol along with 9mm bullets. We believe he obtained the weapons from a middleman,” Khalid said in a statement on Wednesday.

“They were planning to go to Syria once they managed to attack the targets,” he added.

Police said they had seized a grenade and a handgun with 24 bullets from one of the suspects, who works as a lorry driver. The two others worked as a butcher and a drinks seller.

Khalid said the three suspects had been receiving orders from Islamic State militant Mohamad Wanndy Mohamad Jedi, a Malaysian known to be fighting with Islamic State in Syria and is seen as the man responsible for ordering a grenade attack in June on a bar on the outskirts of Kuala Lumpur, the Islamist group’s first successful assault in Malaysia.

Earlier this month, Malaysia revoked the passports of 68 Malaysians who have been identified as leaving the country to join Islamic State. Police intelligence reportedly said in March that 18 Malaysians had been killed while fighting with the group in Syria, and that seven others were killed carrying out suicide attacks for the group.

There have not been any reports of Malaysian Islamic State fighters returning home.

Authorities in Muslim-majority Malaysia have been on high alert since Islamic State-linked militants carried out an armed attack in the capital of neighbouring Indonesia in January.

In June, Islamic State released a video of its fighters from Southeast Asia calling on its supporters to unify under one umbrella group and launch attacks in the region.

A total of 230 people, including 200 Malaysians, were arrested between 2013 and early August this year for involvement in militant activities linked to Islamic State. 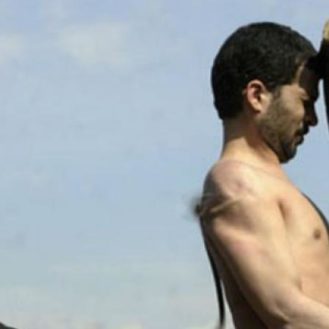