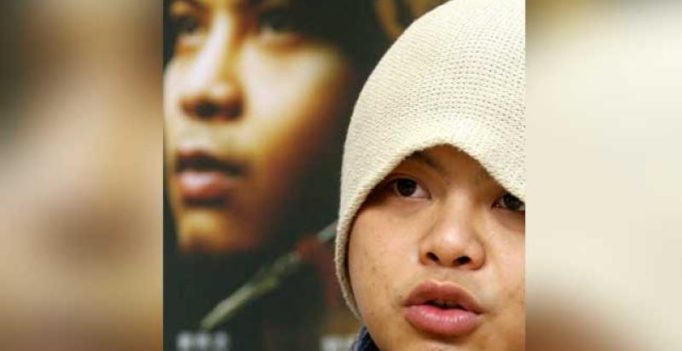 Kuala Lumpur, Malaysia:  A Malaysian rapper, who was arrested for insulting Islam in a music video that was filmed inside a mosque and used the word “Allah,” was freed on Thursday on health grounds.

Wee Meng Chee, who goes by the stage name Namewee, was arrested on Sunday over the song, entitled “Oh my God,” when he landed at Kuala Lumpar airport after returning from overseas.

Police said he was being investigated for defiling a place of worship, with the intention of insulting religion, as part of the video was filmed in a mosque.

Namewee was held for four days in northern Penang state, where the offense allegedly took place.

If found guilty, the 33-year-old ethnic Chinese musician could be jailed for up to two years and face a fine.

“Namewee is suffering from stomach ulcers,” he said. “Namewee has been freed on police bail and we are still continuing with the investigations.”

“They had entered a mosque to do the video,” Mior added.

The video features Namewee and three other singers in front of various places of worship, including a mosque as well Hindu, Buddhist and Taoist temples.

The song is in Mandarin, but the lyrics include religious terms including “Allah” and “Hallelujah,” as well as the Islamic call to prayer.

It is illegal for non-Muslims to use the word Allah to refer to God in Malaysia, even in reference to their own faith.

But Amnesty International condemned the arrest as “another sign of the increasing repression by the Malaysian authorities against government critics, including artists”.

In a video posted on YouTube, Namewee said the song was written to “promote harmony”.

Malaysia generally practises a moderate brand of Islam among its majority Malay community, but conservative views have gained increasing traction in recent years.

Minorities — mainly ethnic Indians and Chinese — complain of what they see as Islamisation.

Issues related to race, religion and language are considered sensitive in Malaysia, which witnessed deadly riots mainly between ethnic Malays and Chinese in 1969. 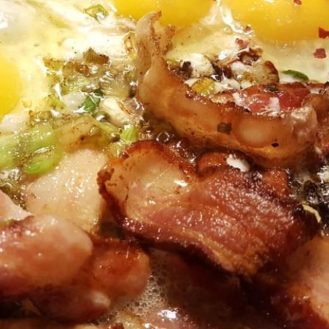