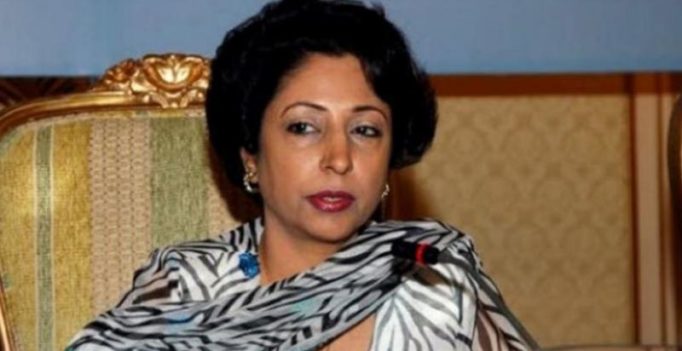 Islamabad: Making a strong pitch for Pakistan’s inclusion in the 48-member Nuclear Suppliers Group, its top diplomat at the UN has said that the country had taken “exemplary measures” to establish nuclear safety.

Pakistan’s Permanent Representative to the UN Maleeha Lodhi on Tuesday said that her country had implemented a comprehensive export control regime and participated in the Nuclear Security Summit process, Dawn reported.

She said Pakistan also ratified the 2005 amendment to the Convention on Physical Protection of Nuclear Material, declared unilateral moratorium on nuclear testing and reiterated its willingness to translate it into a bilateral arrangement on non-testing with India.

Lodhi demanded that Pakistan be made a member of the NSG, a group of nuclear supplier countries that regulates global trade in nuclear technology.

“Pakistan is fulfilling its responsibility toward non-proliferation of nuclear weapons with utmost dedication,” she said, adding that the country fulfills the eligibility criteria for membership and deserves to be included.

“We expect that a non-discriminatory, criteria-based approach is followed for extending NSG membership which strengthens the non-proliferation regime,” she said.

She said the global disarmament landscape presented a gloomy picture due to the lack of progress by states with nuclear weapons in fulfilling their disarmament obligations.

As disarmament and non-proliferation were linked, it was unrealistic to expect progress on one without movement on the other, she said.

A challenge to non-proliferation norms was the granting of discriminatory waivers, arrangements which denoted double standards and opened the possibility of diverting material intended for peaceful use to military purposes, she added.

“Differences in state capacities compounded challenges to addressing the proliferation of weapons of mass destruction,” she said.

Pakistan and India are the two non-NPT states aspiring for the membership of the elite grouping. 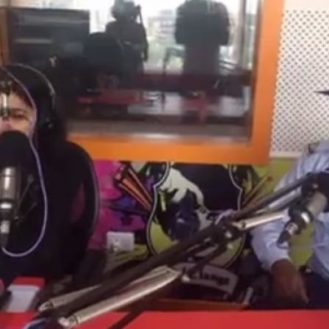