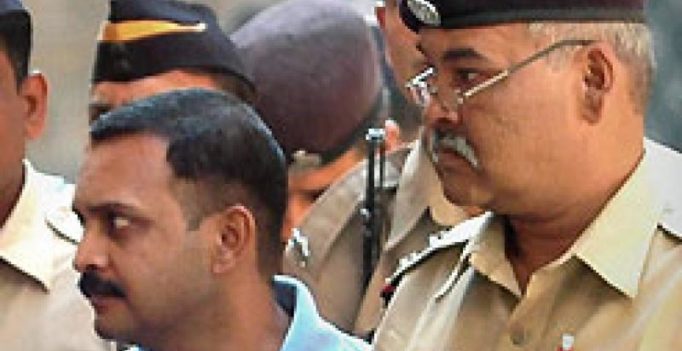 On December 18, 2018, the high court had refused to quash the government’s sanction for Purohit’s prosecution.

A sanction was needed to prosecute him as he was a serving Army officer.

The HC had also refused to discharge him.

On December 27, the special court for the National Investigation Agency (NIA) also dismissed his petition seeking discharge from the case.

The trial court, at the same time, dropped charges under the stringent Maharashtra Control of Organised Crime Act (MCOCA) against Purohit, co-accused Sadhvi Pragya Singh Thakur and six others.

Purohit then approached the Supreme Court, arguing that the sanction to prosecute him under the Unlawful Activities (Prevention) Act (UAPA) was not valid, so the trial court could not have taken cognisance of charges against him.

According to Purohit’s lawyer Shrikant Shivde, the sanction, issued on January 17, 2009 by the additional chief secretary of the Maharashtra Home Department, was invalid.

Under the UAPA, the state Law and Judiciary department has to constitute an appropriate authority and seek its report first, before giving nod for sanction.

While the sanction was given in January 2009, this authority was appointed in October 2010, he said.

The apex court held in April this year that Purohit can raise the issue of the validity of sanction before the trial court at the time of trial or before the high court.

In the hearing before a bench of Justices Ranjit More and Anuja Prabhudessai on Monday, the NIA opposed Purohit’s plea.

NIA lawyer Sandesh Patil argued that Purohit should file a fresh plea before the trial court first, seeking discharge on the point of sanction.

The bench will continue hearing arguments on the admissibility of Purohit’s plea in the high court on June 22.

Six persons were killed and over 100 were injured when an explosive device, strapped to a motorcycle, went off near a mosque in Malegaon, Maharashtra on September 29, 2008. 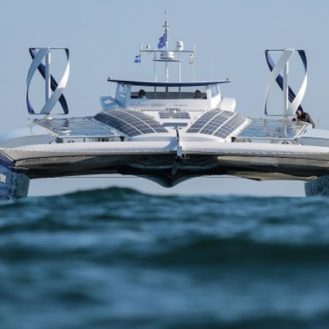