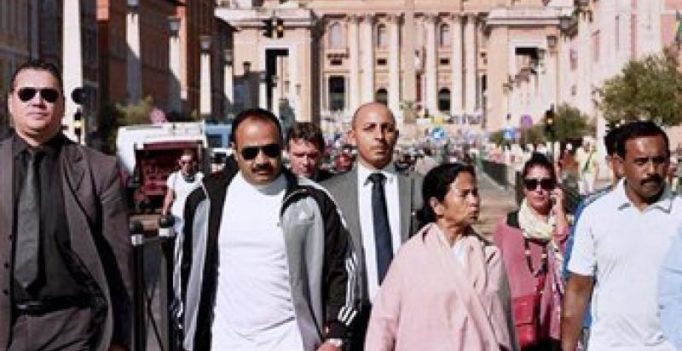 Kolkata: West Bengal Chief Minister Mamata Banerjee has gifted a Bible in Bengali bound in Baluchuri silk to Pope Francis at Vatican City after the canonisation ceremony of Mother Teresa.

In a tweet, the Chief Minister who is in the Vatican to attend the function, said Missionaries of Charity’s Superior General Sister Prema and Archbishop of Kolkata will hand over the holy book to the Pope. 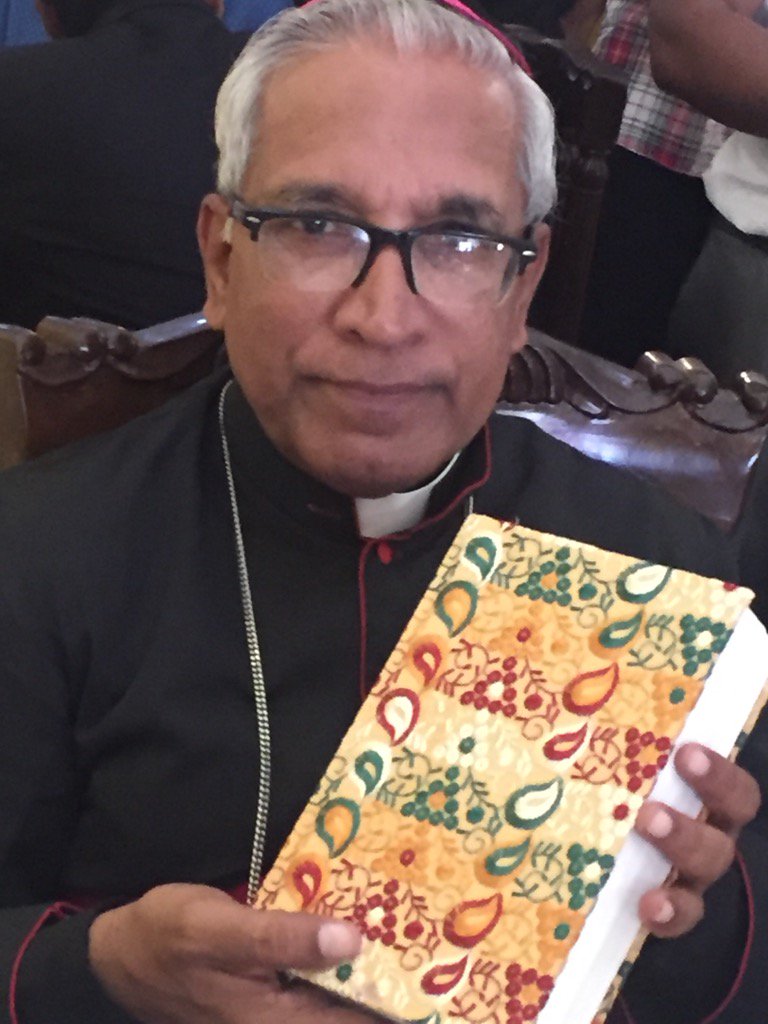 Ms Banerjee led a 12-member official delegation to the Vatican as a guest of the Missionaries.

The Chief Minister and her delegates including MPs Sudip Bandopadhyay and Derek O’Brien were seen walking to the venue of the canonisation ceremony by singing songs of Rabindranath Tagore. 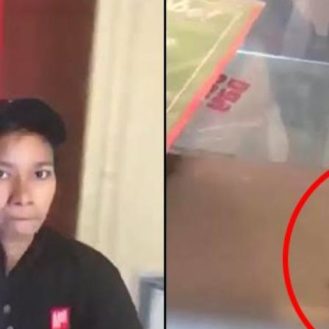