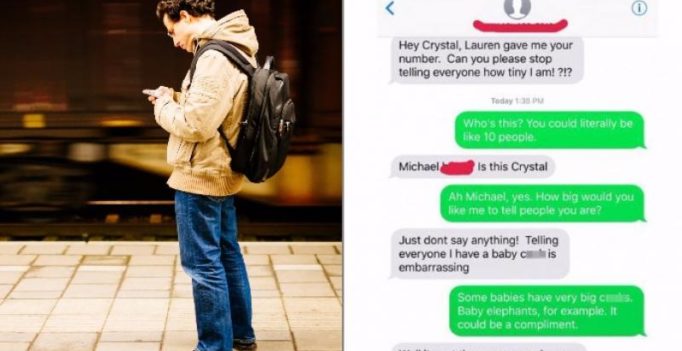 He was discussing his penis size (Photo: imgur)

Texting has made communication easy and since encryption came around, private conversations and details have become more secure. But if people are not careful, they can easily send the text to the wrong people and find themselves in a very awkward situation.

An image going viral highlights one such incident where a man called Michael seems to have texted a wrong number, as the one receiving the message asks who he is. He then goes on to talk to this complete stranger about his penis size without having any idea that it’s the wrong number and the other person isn’t his ex’s friend. The amusing exchange ends with the person revealing to Michael that he was given a wrong number by his ex, and a tongue in cheek comment about the man’s penis size. 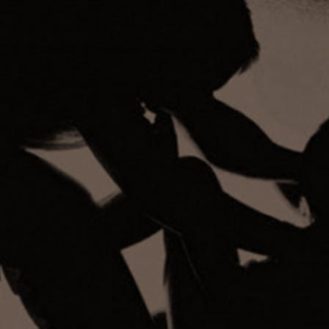