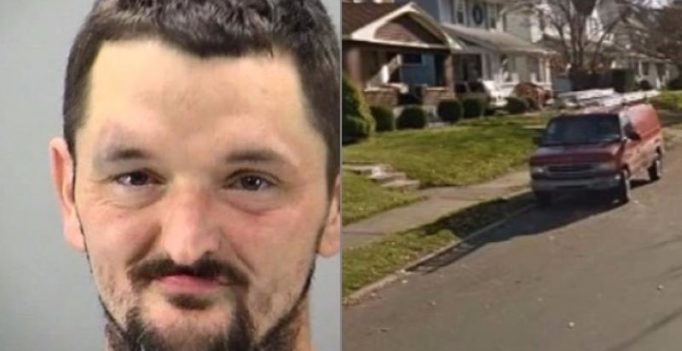 He passed out in a nearby park (Photo: AFP)

Ohio: People have been known to have different sexual fetishes which involve finding satisfaction in the weirdest sexual acts. But some people take things to another level when their sexual desires lead to incidents that can be described as nothing less than shocking.

A man from Ohio seems to have done the unimaginable as he has confessed to having sex with a red van parked in a street, after being arrested and charged with public indecency. Witnesses said that the 35-year-old pulled down his pants and swung on a stop sign before going for the vehicle.

The man named Michael Henson put his penis in the front grill of the van and started humping it as if he was having sexual intercourse with the vehicle. He then passed out in a nearby park and appeared to be under effect of narcotics.

Henson has been sentenced to 60 days in prison and will spend a year on community control along with mental health counseling. 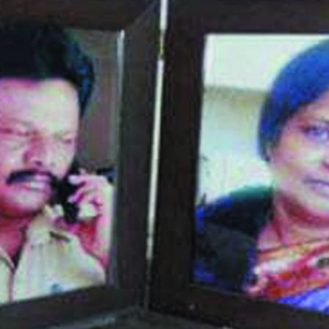