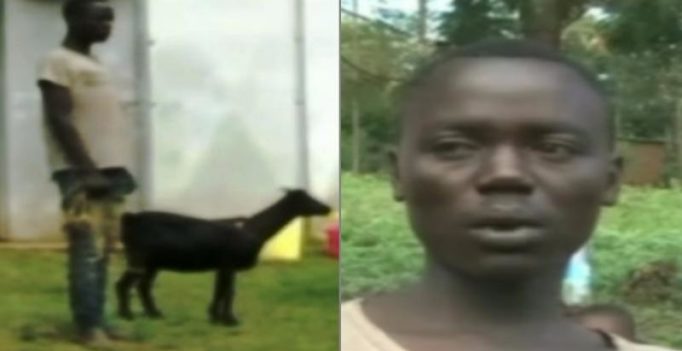 Kenya: People have different sexual interests often categorised as fetishes in popular lingo, but sometimes these can go to another level and culminate into perversion which can be described as revolting to say the least.

Sexual assault against women and children is already a major cause for concern in different parts of the world but people getting caught while forcing themselves on animals is outrageous.

A man in Kenya was nabbed by villagers for such an act when he was caught having sex with his neighbour’s goat. After barely escaping being lynched by angry residents, Gabrielle Simiyu confessed saying he took to bestiality after being rejected by women at funeral.

Villagers were infuriated and said that this wasn’t the first time Simiyu had been caught assaulting animals and alleged that he was previously found to be having sex with cows and chicken.

Local media reported that Simiyu had confessed to his actions and asked for forgiveness. He said that he had a problem since he would suffer pain after repeatedly being rejected by women and pleaded villagers to take him to a hospital to find out what was wrong with him.

He said that he had been rejected by women at a funeral the same night he assaulted the goat as he has been arrested and charged with bestiality. 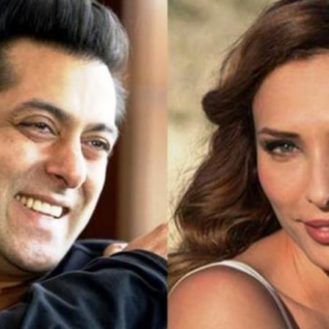