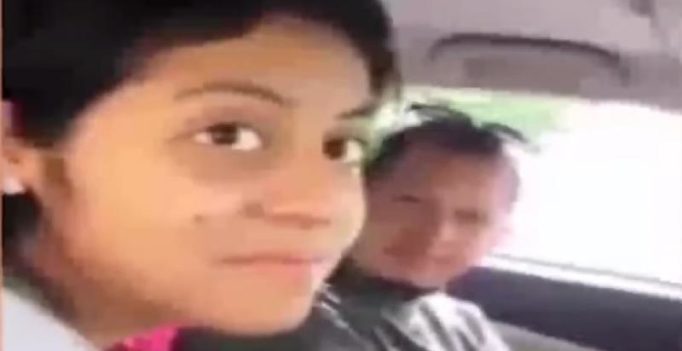 It is only when the first guy reveals that she had sex with him the other night that she finally acknowledges having a relationship with him. (Credit: YouTube)

There are few things as super-awkward as cheaters getting caught on camera. One guy has recorded the moment he confronted his girlfriend who he had been dating for two years with a secret lover.

The video starts with the cameraman calling out the girl’s ruse as she is sitting in a car besides her other man. The girl, who is referred to as Alana, appears unwilling to even face her accuser and instead chooses to stare at her companion. Shockingly, it is only when the first guy reveals that she had sex with him the other night that she finally acknowledges having a relationship with him.

She later even musters up the nerve to defend her adulterous actions by putting the blame on her accuser. Gradually, it is revealed that she had been texting both the guys at the same time and that this confrontation was set up by both of them to embarrass her. 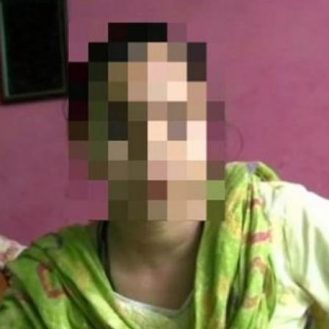