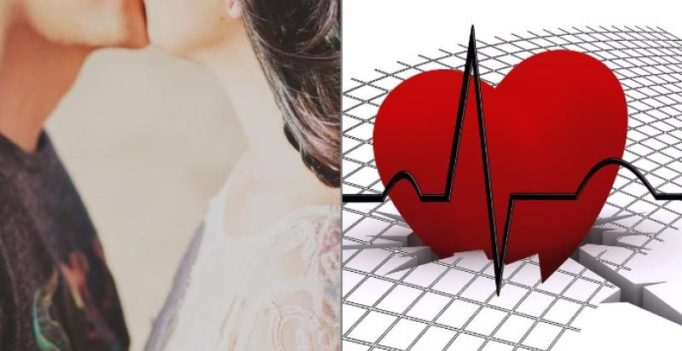 He collapsed halfway when he was on top of his girlfriend (Photo: Pixabay)

Taiwan: Sex has been known for numerous health benefits including reduction of stress and anxiety along with better blood flow that can keep away risks of a heart attack. But while researchers mention sex as good for health, some people cases may be a cause for concern.

While some studies have suggested that sexually active people are more likely to be hit be heart attacks an hour after sex, a man in Taiwan had a stroke in the middle of intercourse and died while having sex.

The girl named Fu said her 22-year-old boyfriend Huang started making love after waking up at five in the morning and collapsed halfway when he was on top of her. Doctors believe that Huang suffered a heart attack.

The police have ruled out any foul play but Huang’s parents are puzzled how he could die like that and want the authorities to investigate. While it isn’t yet known how it happened, doctors suggested it might be the cold weather and advised people to avoid vigorous sex when it’s cold. 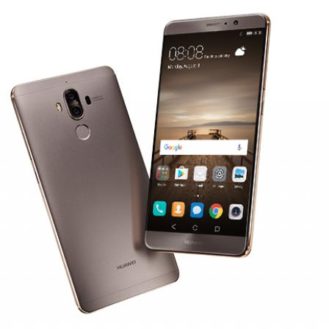