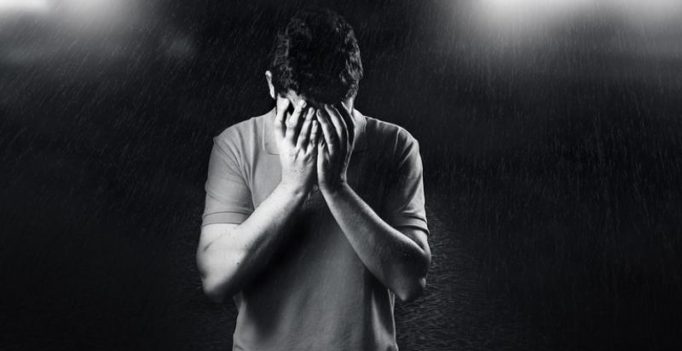 After being confronted, Menchaca reportedly admitted to lying about having Down syndrome. (Photo: Pixabay)

A 31-year-old man, Paul Anthony Menchaca was arrested at his Arizona home earlier this month after carers complained about him.

Three female carers had responded to adverts allegedly posted on CareLinx, a website designed to help families find help only to be duped by Menchaca into thinking he had Down syndrome and making them change his nappy and bathing him.

One of the carers, who remains anonymous, claims she was told to bathe Menchaca and change his nappy 30 times.

Moreover, on five separate occasions, Menchaca is said to have asked her to clean his genitals more thoroughly.

Once she quit, the next two women also claimed he would become sexually aroused when they bathed him.

It was only when they all followed him back to his parents’ house that they discovered he did not have Down syndrome.

After being confronted, Menchaca reportedly admitted to lying about having Down syndrome.

Menchaca’s arrest warrant read, “All three victims were paid in cash by [Menchaca] when they picked him up and dropped him off from neutral locations.”

Menchaca had been previously employed as a crossing guard for a local school district but had recently quit.

He now faces multiple charges of fraud and sexual abuse. He is expected to appear in court later this month. 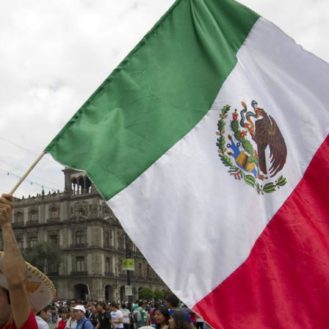 It’s a bird! It’s a plane! No, it’s a prehistoric gliding mammal

A fossil of a gliding mammaliaform Maiopatagium furculiferum, type specimen is shown in this undated handout photo from the Beijing Museum of Natural History. Courtesy…

Aamir Khan Aamir Khan was recently spotted at the airport holding a copy of The Condensed Mahabharata of Vyasa by P. Lal — an indication…