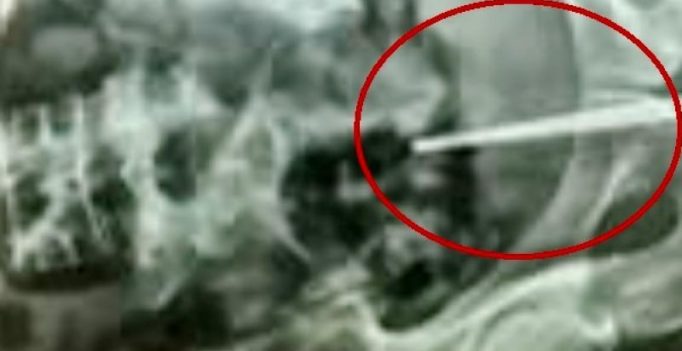 The chopstick had to be surgically removed (Photo: YouTube)

China: Lack of awareness and information about sex is a major concern as not only does it stop people from approaching a medical expert out of embarrassment but it can also have drastic consequence, since people can take miscalculated steps owing to such an attitude towards sexual problems.

A similar situation was reported in China where a man ended up getting a seven inch metallic chopstick stuck in his penis. This happened after he tried to probe the reason for blood in his urine himself, since he was apprehensive about visiting a doctor about it.

The man finally had to be moved to a hospital when he wasn’t able to remove the chopstick after the incident, and doctors found out that it had reached the rectal wall. They said he could’ve died had the chopstick been pushed further.

This follows a series of events where people have gotten their members stuck in rings or bottles and felt embarrassed to visit the doctor, hence letting the situation get worse.

Such incidents across the world only highlight the urgency for a need to introduce sex education to children across the world and discuss sexual health issues more openly, since they are kept a hush hush affair in several parts of the world. 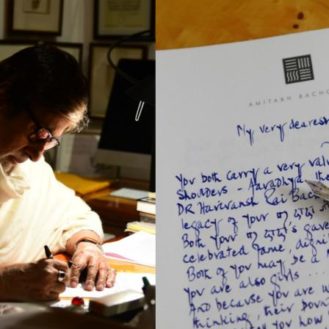