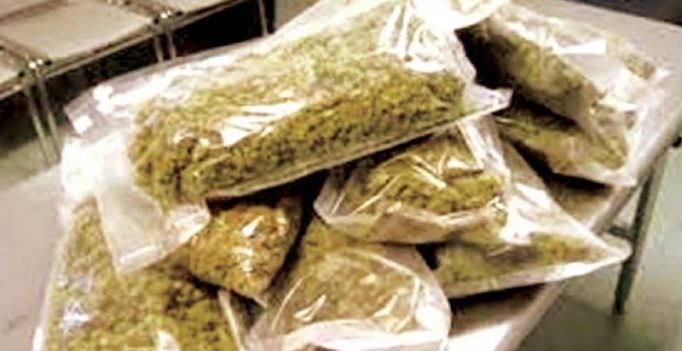 The accused had travelled several times to Qatar and officials suspect that he may have trafficked drugs in the past.

BENGALURU: The Narcotics Control Bureau (NCB) has arrested a 26-year-old passenger from Kempegowda International Airport for possession of 960 gram of hashish.

The passenger was supposed to fly by Qatar Airways flight to Doha along with the contraband. The official said they found hashish hidden inside his backpack.
The accused had travelled several times to Qatar and officials suspect that he may have trafficked drugs in the past.

The officials are investigating about other persons involved in the network.

A senior official said the accused is a resident of Hyderabad and has been running a tour agency. “He was arrested after necessary examination on Friday, under NDPS Act, and produced before a trial court, which remanded him to judicial custody,” he added. 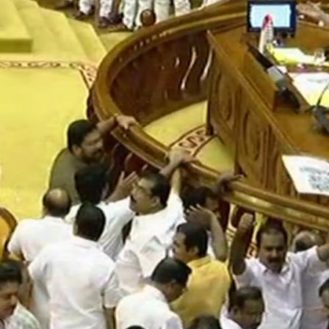