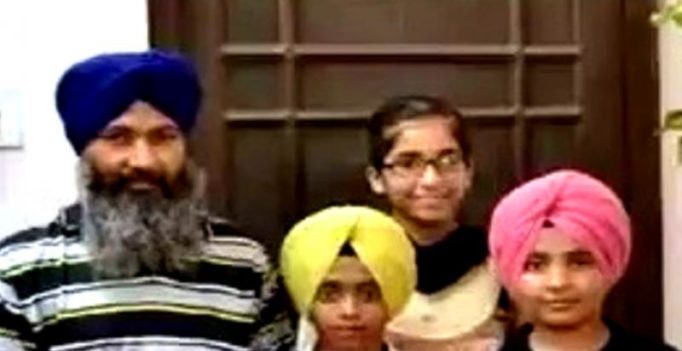 Gurmeet says he doesn’t have anger in his body but only has forgiveness (Photo: YouTube)

Tensions between India and Pakistan at the border have been a cause for concern for a long time and the political rivalry contributes further to uncertainty in relationships. But even as headlines may reflect an atmosphere of hostility, the people in both countries are keen on living together in harmony.

After groups of young people from both sides sent a strong message for peace by singing national anthems of each other’s countries, a man in India is doing his bit to bring the two countries together. A 40-year-old carpenter decided to name his two sons Bharat and Pakistan to bridge the divide with a heart warming gesture to showcase the sentiment.

Living with his wife and three children in a modest home some 70 km away from the Indo-Pak border, Gurmeet abhors violence. He was born after partition but it was the 1984 anti-Sikh riots left a lasting impact on him as he told a leading daily that he doesn’t have anger but forgiveness in his body.

He decided to spread his message of forgiveness and peace by naming his sons after the two neighbouring countries, as it makes him extremely happy to hear 11-year-old Bharat refer to 10-year-old Pakistan as his brother. Gurmeet was forced to rename Pakistan to Karandeep for school admissions but he is still called the same at home.

He has also named his shop ‘Bharat-Pakistan Woodworker’ and believes in the power of love. 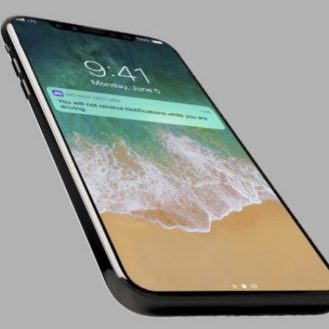