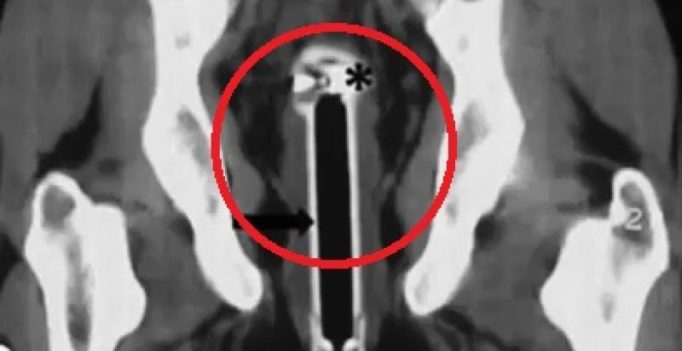 This happened when the man accidentally slipped in the bathroom (Photo: YouTube)

Not being careful in the bathroom can sometimes lead to accidents that leave people in agony. Several baffling cases of objects ending up in people’s private parts due to various reasons have been reported in the past few years.

In a similar incident from Delhi, a man was rushed to a hospital with a six-inch-long handheld shower head stuck in his anus. This happened when the man accidentally slipped in the bathroom.

The PVC pipe connecting the shower to the wall had to be detached to get the 26-year-old to a hospital. Scans showed that despite being six inches deep in the pelvis the shower head hadn’t caused any internal damage.

Doctors removed it while the man was put under a general anaesthetic and he was allowed to go home within 48 hours. 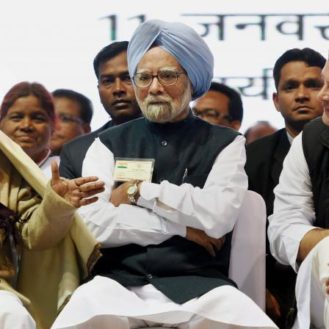