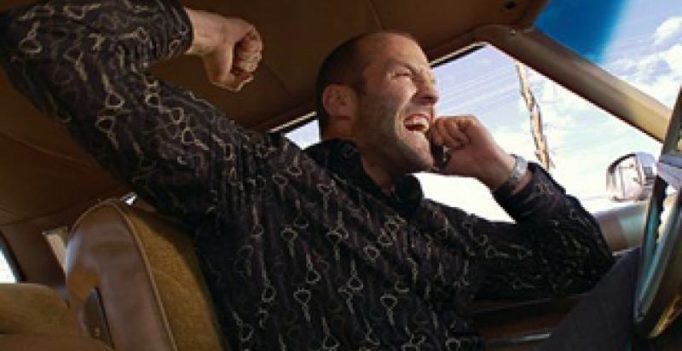 He underwent a minor surgery on his member (Photo: YouTube)

People have different sexual fantasies which can range from bizarre ideas to thrill seeking sexual escapades, and while people across the world do have sex in cars, some try to take things to another level.

Although having oral sex while driving on a highway may sound like something that can get one’s pulse racing, the act went horribly wrong for a man in Austria who did not anticipate certain obstructions he might face on an open road.

In the middle of the act, a deer came out in front of the car, and the man hit the brakes immediately in a bid to save the animal and avoid an accident. But unfortunately for him, the sudden jerk led to his girlfriend biting his penis hard.

What followed was excruciating pain as the man was moved to a hospital nearby, where he underwent a minor operation on his member. While doctors assured him that his penis will soon be back in “working condition”, they advised against any further adventures on the wheel. 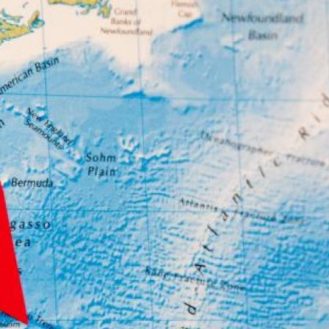