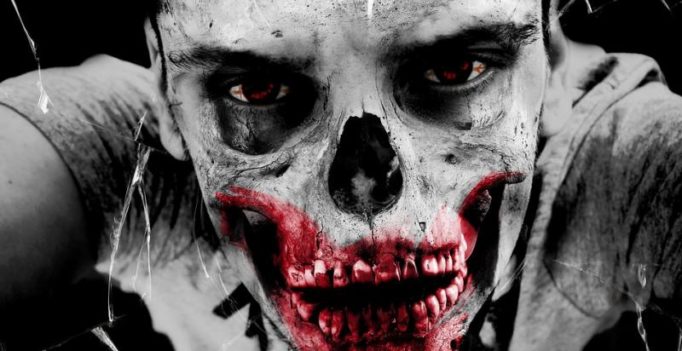 Ramirez also has suicidal tendencies and he feels at home while in a cemetery (Photo: PIxabay)

A lot of people go out of their way in a bid to achieve a certain look or set a unique trend. While many are known to be obsessed with tattoos and piercing, some people tend to take things to another level.

Erick Hincapie Ramirez from Colombia became so fixated with the appearance of a human skull that he cut off his ears and nose along with covering his face in tattoos. The 22-year-old who started his transformation as a 12-year-old after his mother’s death now seeks to have his genitals removed.

He had his tattoo artist friend remove the tip of his nose and ears while the fantasy to remove genitals is meant to make him flat like a skeleton. Ramirez also has suicidal tendencies and he feels at home while in a cemetery.

Ramirez says that he laughs when people scream at his appearance but insists he is just a normal person who happens to look different. 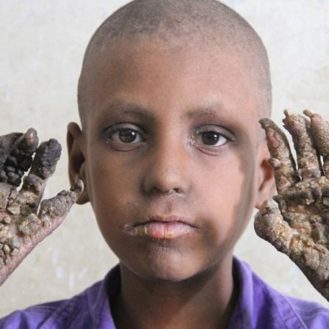